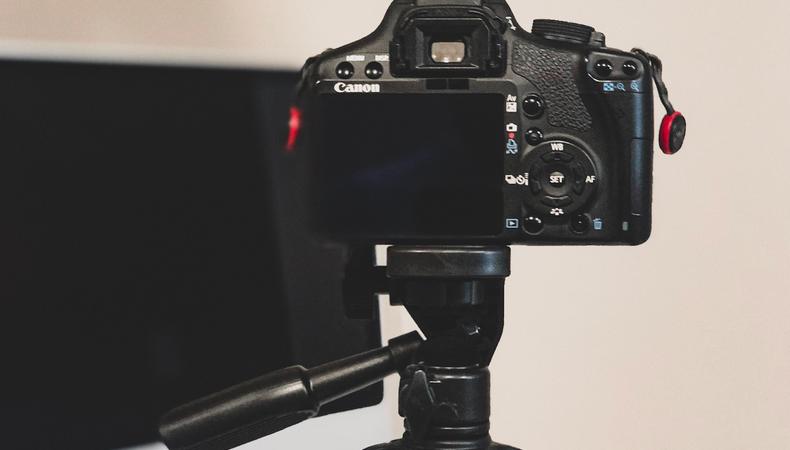 Self-taping is a skill that every actor should be prepared to do at a moment’s notice, especially today. With in-person auditions temporarily being a thing of the past while we practice social distancing and self-isolation, a self-tape is the key that will get you noticed by casting directors looking to flesh out future projects. Melanie Forchetti, head of casting at Mike Lemon Casting, says that self-tapes are “your chance to make an impression and to stand out so that we can reference it later.” She recently held a YouTube Live as part of Backstage’s new video programming, The Slate, to go over some tips on how actors can perfect their self-tape. So use this time to better your approach and hit the ground running when work is again available! We’ve rounded up the three most important elements, and you can catch the full video embed below. 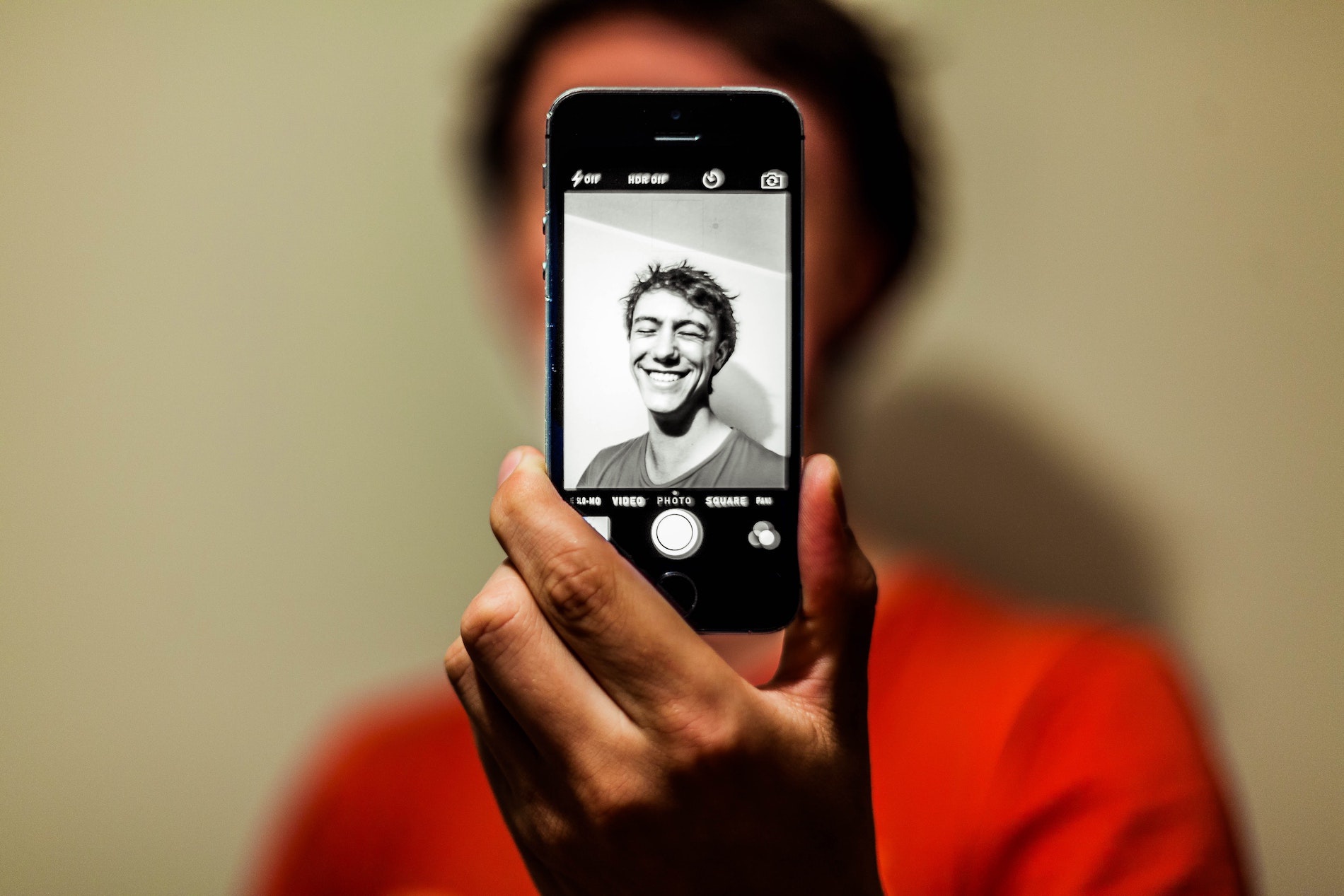 The first step to a good self-tape audition is good lighting.
“I look at a lot of self-tapes, and lightning is key. You won’t believe how many self-tapes I get in with somebody in a dark corner saying the copy and I can't even see their face. So you're going to want to set up a part of your apartment or house that is for self-tapes and you just leave it there. Everything [is] set up for you and that's where you go to self tape. Ideally it's quiet. It's a place where you don't get any interruptions and you can really just focus on your work. For those of you who aren't filmmakers you're gonna want a three-point lighting system. If you don't have it don't stress out, but if you do have lights on hand, you're going to want to light the side of your face alight, and a light above you. That’s the professional setup. If you can't do that, don't worry. There's also a thing called a ring light, which goes around the camera.The camera sits in the middle of it and it's just a really nice light for your face. And that's really what we need to see in a self tape. We just need to see your face. If you don't have any of those things, you can certainly make do with nice lamps that you can put in those positions or you can also stand by a nice window with a light that comes in. We want to see your face.”

Camera quality is is also very important.
“The next thing, of course, is the camera. So I get all types of self-submissions in and it seems to me most people use the camera on their computer, which is convenient. But you want to make sure that it's not a wide-angle lens on your computer because it will distort your face and obviously we don't want that, right? So make sure you look at your clip before you send it and make sure that it's not distorting your face or your body. Of course a lot of people use their smartphones, which is totally fine. They do a great job, but you want to watch your framing, you don't want there to be tons of headroom. The best cameras, though, for self-tapes are handheld where you would put it on a tripod. Those are just a really nice quality.”

But the most important thing will ALWAYS be the acting.
“The most important thing: acting. I look for honesty, I look for a sense of being natural, being real. I would say 80% of my jobs that I get in, we’re really looking for a version of you. So you don't have to play the Elephant Man or some extreme character. A lot of the stuff I get are real people and we want to see that honesty, that approach where less is more. I don't cast for theater, so I'm looking for stuff on camera that's real, and I think an honesty about your acting is key for me. Also confidence. I want to know that if I give you a redirect that you'll be able to take it.”