How to Memorize Lines When Shooting Out of Order 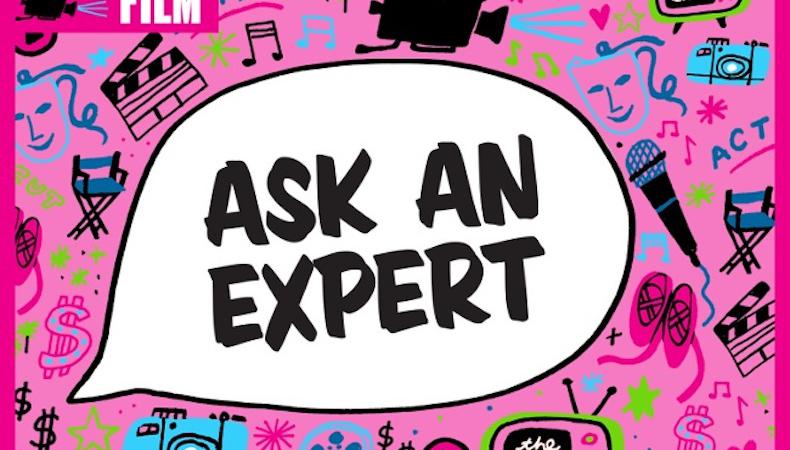 Q: Do movie actors memorize all their lines before the first day of shooting even if they shoot scenes out of order? —Achi G.

The answer to this question really depends on the actor, what works for him or her, and the project. Anthony Hopkins has said that he reads a script at least 150–200 times before production begins to familiarize himself with the story and his character. Michael Caine also recommends the actor be ready to shoot any scene at any time.(While I agree with these guys, reading a script 200 times may be a bit extreme!)

It’s important to remember that films are rarely shot in order. In fact, most of the time, the order in which scenes are filmed depends on the availability of locations, actors, and weather—not the order in which the story unfolds.

Often, an actor will only know the night before a shoot what scenes are being filmed. She’ll receive a call sheet with sides (a shortened version of the script pages) being shot on the day. These sides can be a helpful reminder of the work and preparation she’s already put into the character. However, it should never be the first time she’s approaching the scene, as she’d miss out on key elements from other scenes and her character’s objective for the overall story.

That being said, I don’t think you need to have the whole thing memorized before the shoot. Instead, go through the entire script and break down each scene. Look for objectives, subtext, and key words or actions that trigger your character to speak or act a certain way.

Once you’ve done this, a lot of the lines will come naturally, without the need to memorize them.

Then, when you receive the call sheet and sides, spend the evening before the shoot looking back over the work you’ve already put into the scene. When you get to set the next morning, use the downtime to keep working on those scenes.

And don’t stress if you forget something during a take. Just ask the script supervisor for the line. They’ll keep rolling and let you focus back into the scene to deliver it. Most scenes are shot from several different angles, so save your energy for the medium and close-up shots. Most often these are shot last, so you’ll have repeated the lines so many times at that point that they should come out like a normal conversation.