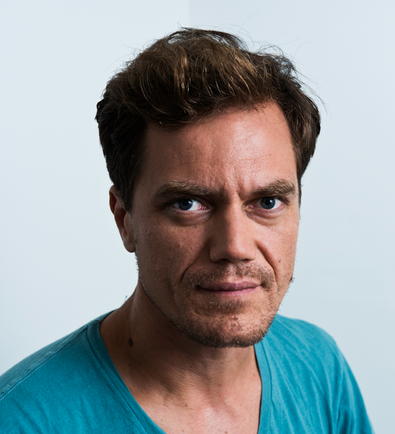 Chicago is a very special city for performers—small enough that breaking in is possible but big enough to house world-class companies and productions—and Michael Shannon credits getting his start there with his later success. “I can’t honestly imagine starting acting in New York,” he says. “It seems so phenomenally difficult to get into the business here. I didn’t go to drama school. It’s not that I don’t see the value of doing it, but it didn’t suit me. When I started, technically I was very rough. I had a lot of problems being understood. I was so fortunate to have mentors like Tracy, who found me when I was young and tutored me.”

“Tracy” is Pulitzer Prize winner Tracy Letts, the writer of “August: Osage County” and a leading member of the venerated Steppenwolf Company, where Shannon appeared in many of Letts’ plays early in his career. “When Tracy cast me in ‘Killer Joe’ and it came to Off-Broadway, that’s when things really started to happen for me,” he says. Shannon also reprised his Off-Broadway role in the film adaptation of Letts’ play “Bug,” giving him one of his first breakout parts.

“If I have one piece of advice for young actors, it is to link up early on with a great writer,” Shannon says. “With Tracy, it is unfair how talented he is, and I knew that. Being able to write like he does, or like Craig [Wright] does, is a gift from God. I’ve tried it, and I can’t do it. I’d encourage actors to seek out work that challenges them and means something to them and get to know who is writing it.”