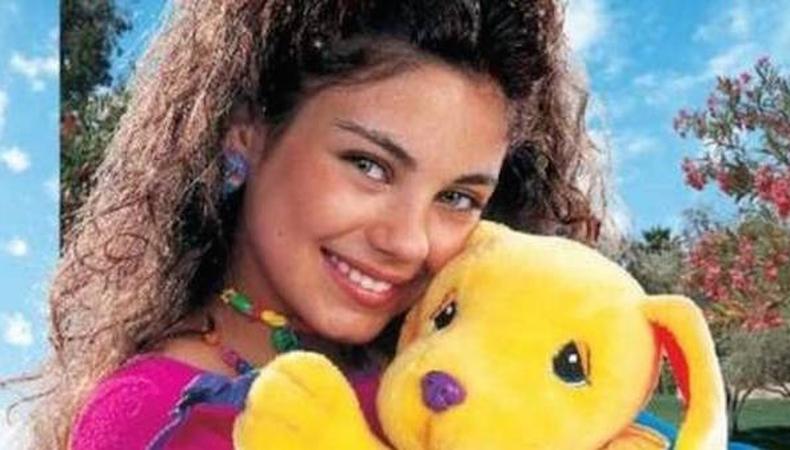 Before she played the vapid, self-obsessed Jackie on “That 70’s Show,” and well before she was able to showcase her knack for hilarious voiceover work on “Family Guy,” Mila Kunis was a wee 13-year-old singing the praises of the’ 90s-era, candy-colored world of Lisa Frank.

“The stickers were so cool! The colors were awesome,” she exclaims, surrounded by the rainbows and unicorns for which the illustrator is known. “I gotta have it. What more can I say?”

There isn’t much more to say, actually! You just gotta watch Kunis below!

Briana Rodriguez
Briana is the Editor-in-Chief at Backstage. She oversees editorial operations and covers all things film and television. She's interested in stories about the creative process as experienced by women, people of color, and other marginalized communities. You can find her on Twitter @brirodriguez and on Instagram @thebrianarodriguez
END_OF_DOCUMENT_TOKEN_TO_BE_REPLACED