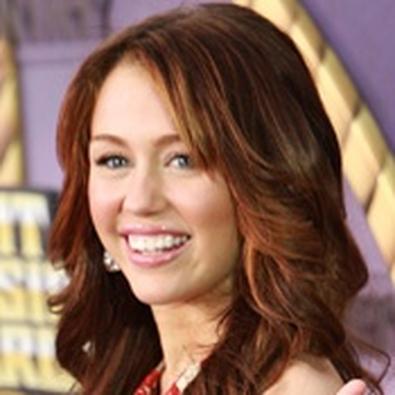 Mitchell Gossett, one of the industry's noted kid talent agents, has left Cunningham Escott Slevin Doherty and joined UTA, bringing with him one of hottest names in the teen world, Miley Cyrus.

Gossett will continue to focus on emerging talent at UTA and work with talent department heads David Guillod, Tracey Jacobs and Jim Berkus in helping clients pursue opportunities throughout the industry, including cross-over opportunities in UTA's music, branding and licensing and commercials divisions.

"Working with Mitchell is a logical extension of our core belief in finding and developing emerging talent," UTA board member Berkus said. "We are also excited about the opportunities that present themselves for these artists in the music, fashion and marketing universes."

Gossett led the young talent division at CESD for the past seven years as vp theatrical. Like many other kid agencies, CESD typically acts as a farm team for the bigger agencies.

Gossett ran talent management firm Gossett Entertainmen for five years before becoming an agent at CESD, where he guided the young careers of Kristen Bell, Hayden Panetierre, Seann William Scott and Katharine McPhee among others.