When ‘A Monster Calls,’ You Answer It 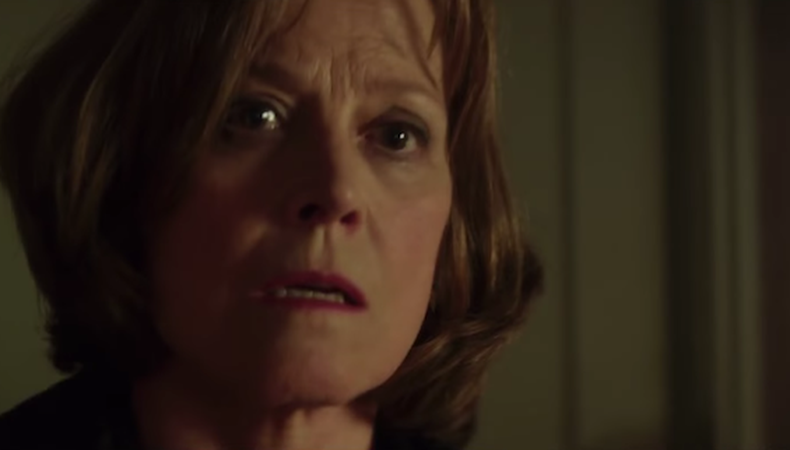 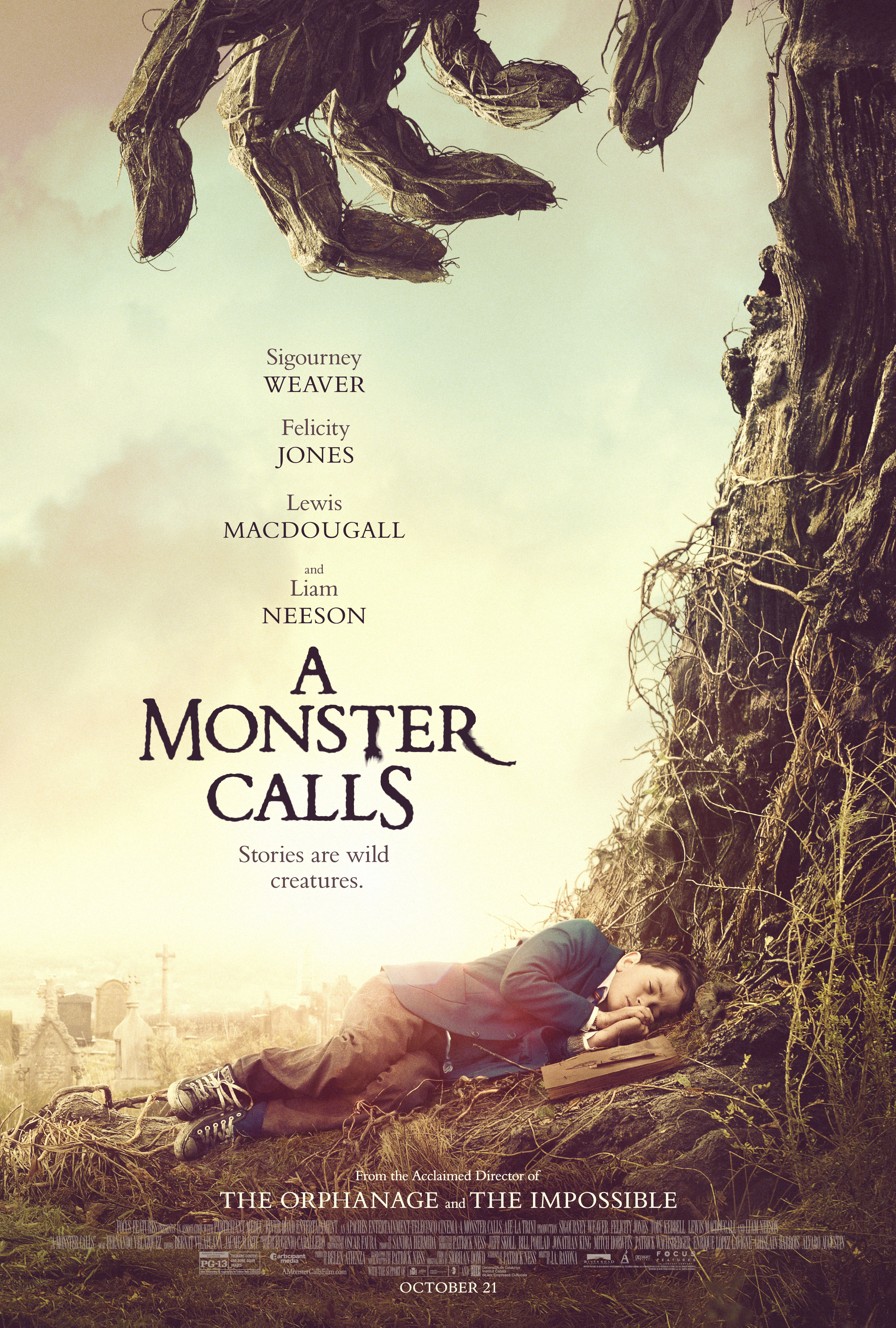 Despite its October release date, “A Monster Calls” doesn’t look like your standard horror-fantasy release. Between “The Orphanage” and “The Impossible,” its visionary Spanish film director J.A. Bayona has proven more than capable in depicting both supernatural and real-world horrors. With this anticipated next feature, “A Monster Calls” looks like it will combine a bit of both, as the very best dark fantasies so often do.

Based on the acclaimed 2011 novel of the same name by Patrick Ness, the film follows a young boy named Connor O’Malley as he loses himself in a fantasy world to escape his single mother’s terminal illness and the incessant bullying at his school.

The first two trailers alone have showcased some truly breathtaking imagery, so we can’t wait to see what its Oct. 21 release date has in store. The film stars decorated actors Sigourney Weaver and Felicity Jones, as well as the voice work of Liam Neeson as the titular monster. Actor Lewis MacDougall stars as the young Connor in his feature film debut.

Watch the trailer for “A Monster Calls” below.

Benjamin Lindsay
Benjamin Lindsay is managing editor at Backstage, where if you’re reading it in our magazine, he’s written or edited it first. He’s also producer and host of a number of our digital interview series, including our inaugural on-camera segment, Backstage Live.
END_OF_DOCUMENT_TOKEN_TO_BE_REPLACED