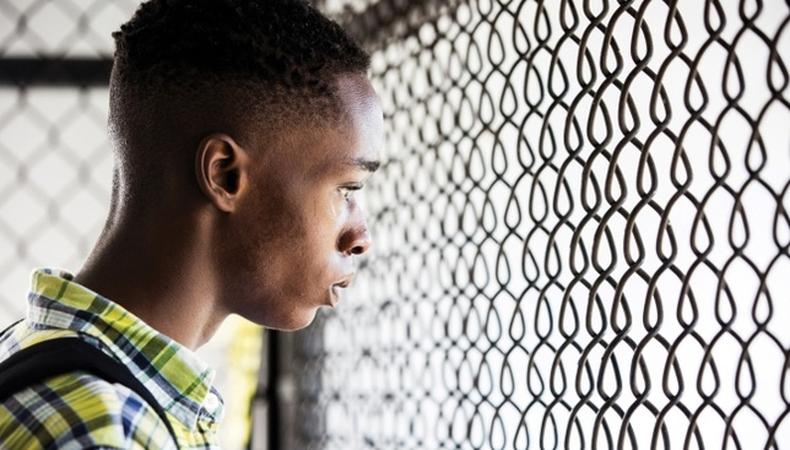 “Moonlight” continued to shine brightly in the final stretch of film awards season, winning five out of five competitive prizes in addition to the best ensemble honor at the 32nd annual Film Independent Spirit Awards Feb. 25. The A24 film’s six wins were the latest in a series of victories at indie film awards ceremonies and festivals.

Hosted by Nick Kroll and John Mulaney, the 2017 Spirit Awards were held, as in years past, in Santa Monica Beach, California, on the night before the Academy Awards. The non-profit’s members feted the best in indie filmmaking, including Maren Ade’s best international film winner “Toni Erdmann” and Robert Eggers’ horror hit “The Witch,” which won both best first feature and best first feature screenplay.

Isabelle Huppert of Sony Pictures Classics’ “Elle” followed up her Golden Globe win with the Spirit Award for best female lead, while Casey Affleck of Amazon Studios and Roadside Attractions’ “Manchester by the Sea” did the same with yet another trophy in the male category. Both will be in contention at the Oscars Feb. 26.

In the supporting acting categories, Molly Shannon of Vertical Entertainment’s “Other People” joyfully accepted her award, and Ben Foster of Lionsgate and CBS Films’ “Hell or High Water” bested the competition. The 23rd Kiehl’s Someone to Watch Award went to Anna Rose Holmer for her critically acclaimed Oscilloscope Laboratories feature debut, “The Fits.”

For three years running, the best feature winner at the Spirit Awards—“12 Years a Slave,” “Birdman,” and “Spotlight”—have gone on to win big at the Oscars. Could Jenkins and “Moonlight” go all the way? For a list of 2017 Spirit Award winners, see below or visit Film Independent’s website.

Inspired and ready to star in an indie hit? Check out our film audition listings!

Jack Smart
Jack Smart is the awards editor at Backstage, where he covers all things Emmy, SAG, Oscar, and Tony Awards. He also produces and hosts Backstage’s awards podcast “In the Envelope” and has interviewed some of the biggest stars of stage and screen.
END_OF_DOCUMENT_TOKEN_TO_BE_REPLACED