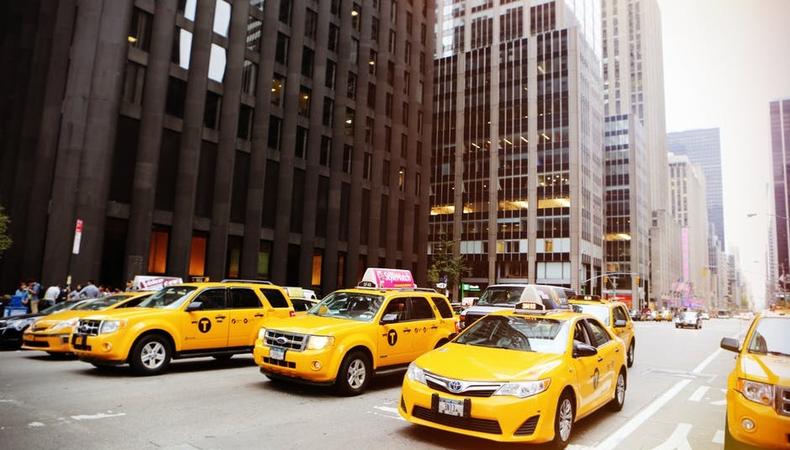 New York, New York: it’s a helluva town and if you don’t know what’s what and who’s who, it might just swallow you whole. Behind the bustling lights of Broadway, for example, there’s a enclave of industry stalwarts who ensure their show is both seen and worth being seen; they are the casting directors and press agents that make the industry tick. New York has its own language when it comes to who’s relevant and, when you arrive on day one, you’ll be expected to speak it fluently.

We’re here to help, with a cheat sheet for the major press agencies and casting directors you need to know, as well as those on the up-and-up you’d be wise to familiarize yourself with, too (ascend through the ranks together!). Think of this as your very own Rosetta Stone for the language of New York show business.

Press Agents
The entire concept of press agent as a profession is specific to Broadway and New York, as no other realm in entertainment relies on the press in the way that theater does. Unlike television or film, it is almost entirely the press that will sell tickets to a given show and, in that vein, it is the job of the press agent to ensure that show gets ample coverage. This is also a profession that has had to evolve with hyperspeed amidst the changing landscape of news and media (getting an actor booked on a podcast is obviously something that didn’t exist a decade ago, for example). As such, many of the heavy-hitters here are newer to the game. Below are the agencies you should definitely know.

Casting
Long before a given show arrives at its press phase, a team of highly knowledgeable experts needs to decide who is going to bring it to life. Given to actors of astounding ability, a so-so show can be elevated to something exquisite. Similarly, in less competent hands, even quality material can slip easily into the unremarkable, or worse, the plain bad. And unlike its onscreen counterparts, in theater there is no post-production wiggle room when it comes to performances. So, who are these future-seeing genies who can pluck the right actor for the job? They’re the casting directors of Broadway and beyond and, obviously, you’re going to want to know who they are.

You're ready to get out there! Check out Backstage's NYC audition listings!

Casey Mink
Casey Mink is the senior staff writer at Backstage. When she's not writing about television, film, or theater, she is definitely somewhere watching it.
END_OF_DOCUMENT_TOKEN_TO_BE_REPLACED