Moving to NYC? How to Make the Call 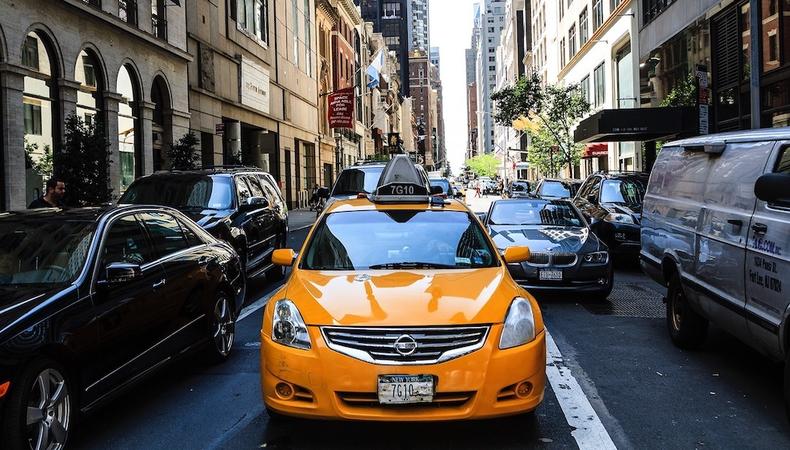 Imagine you, center stage, finger poised over the “buy” button for your one-way plane ticket to JFK. No spotlight, no glow-in-the-dark gaff tape, no whispered cues in the wings. Just you and your almost-ticket. You’ve sold your car. Half your stuff is in storage or at a friend’s house. The rest is packed into three bags. If you’re the kind of person to make lists, you’ve got dozens. If not, they’re scrawled there in your head: files on mental files of the pros and cons of moving to New York City to get your acting career started.

It’s a big move. I repeat, it’s a big move. But you knew this. Even without the gentle worry-prodding of your family (New York City? But it’s so expensive!), your friends (so, you wanna be on, like, Broadway?), your fellow acting friends (if you do it, you should meet up with my roommate’s sister’s best friend from third grade, she had a line in “SVU”!), and just about every other person you might have mentioned your maybe-sort-of dream to. You’re not the first to make the call, and you certainly won’t be the last. But you still can’t help but wonder: Is it worth it?

There’s no easy answer to this question, and even if there were, that answer would probably be different for you than it is for your best friend from high school, or your neighbor, or even your sibling. What it comes down to is you and where you are: in your life, your career goals, and yes, your financial status.

We do, however, have a couple of pointers to help you make the decision.

These are just a few things to consider in planning your New York move. But ultimately, it comes down to you. Are you the kind of person invigorated by a new challenge, or intimidated by one? New York may not be as rude as people say, but it is fast, tough, and relentless. There are days it’ll roll right over you without looking back because frankly, it never even saw you standing there. Sometimes—most times—it can take a while to find your feet. But you don’t always have to have both feet on the ground to have fun, and we artsy types tend to learn best with our heads up in the clouds, anyway.

If nothing else, it’s definitely got the best view.