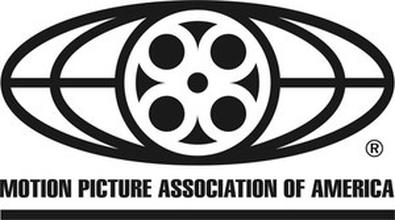 The head of the Motion Picture Association of America said the success of new online content producers such as Netflix and Amazon are a sign that Hollywood has entered a “new golden age.” But former Connecticut Sen. Chris Dodd warned the growth in online content requires an increased vigilance against Internet piracy.

During a speech to the National Press Club in Washington, Dodd singled out Hulu’s original series ‘Battleground,’ Amazon.com’s TV pilots and feature films, and Netflix’s $100 million-original series “House of Cards” as signs the entertainment industry is evolving.

“I’m not exaggerating when I say a new golden age in television and film is being ushered in,” Dodd said, according to his prepared remarks. “You can watch more content than ever, through more channels, and the quality of the movies and TV shows is outstanding.”

Dodd used that point to pivot to the MPAA’s main concern—piracy.

“We must strike a balance between the desire for a free and open Internet and the protection of intellectual property,” he said, without citing specific legislation.

In past speeches, Dodd has made it clear the entertainment industry isn’t looking to restart the bruising fight over the PROTECT IP Act and the Stop Online Piracy Act, which died in Congress last year. Instead, the MPAA has been working with its partners at the International Intellectual Property Alliance (IIPA) to push the Obama administration toward tougher enforcement of existing U.S. laws.

The IIPA recommended last week that seven countries, including Costa Rica, China, and India, are placed on the United State Trade Representative’s Priority Watch List, and that 25 countries are placed on its Watch List, “for denial of adequate and effective IPR protection or fair and equitable market access.”

He said 2.1 million Americans work in entertainment. “Free and open,” he said, “cannot be synonymous with working for free.”