Why You Must Be Honest With Your Scene Partner 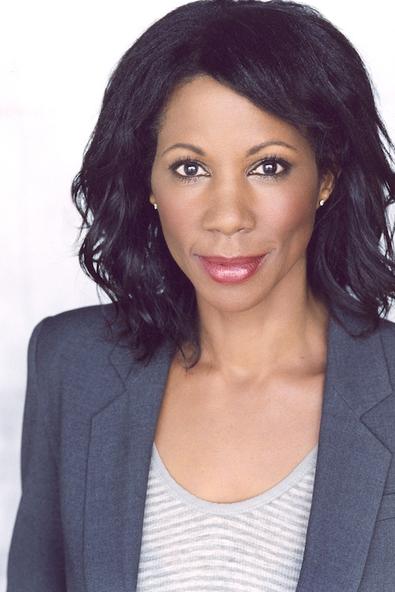 “Fake it till you make it.”

That’s pretty good advice in some situations. For instance, if you’re not feeling confident before an audition, pretend you are when you enter the room. Nine times out of 10, your auditor will believe you are a confident actor, and confidence is key to a good audition.

When it comes to rehearsal however, faking it can neutralize the truthful, present, and moment-to-moment work we strive for in our acting.

Let me give you an example. Hannah and Jake are working on a scene where Hannah needs to cheer Jake up. The script says she succeeds in making him laugh, which lightens his mood. The scene builds on this moment of connection between the two characters and the play moves forward.

Jake is a kind and supportive actor and scene partner, as is Hannah. However, the choices that Hannah has made in making Jake laugh are kind of half-hearted and not particularly funny to Jake. However, since the script says his character reacts positively to her antics, Jake dutifully pretends that it’s funny, and laughs at the correct cue rehearsal after rehearsal after rehearsal.

What’s wrong with this scenario? By faking it and laughing at Hannah’s choices, Jake is teaching Hannah that her choices are working. There’s no way for Hannah to know that they’re not. She continues to make these choices in rehearsal and then in performance, and Jake, by trying to be a kind and supportive scene partner, is forced to stop being present and truthful in that moment. Instead he has to “act.” By being a nice guy and not saying anything, Jake has thwarted what could have been a real moment of connection for both actors and has instead created an awkward and artificial one. By pretending that what Hannah is doing is effective, he’s reinforced her less-than-successful choices and she will never find out what truly does affect him. His attempt to be kind has undermined the truthfulness of the scene.

Now, don’t get me wrong. I am absolutely not advocating being a rude, unsupportive, or self-centered acting partner. On the contrary, I believe one of the best ways to strengthen your acting is to make your scene partner the most important person in the scene. If your focus is 100 percent on him/her and making choices to help him/her say her next line or get to the next beat, then it becomes nearly impossible to be self-conscious, self-indulgent, or “actor-y.” Instead, you’ll find yourself actively listening, actively doing, and acting with intention and purpose, which are all hallmarks of good acting. It also means your partner should be giving you the same focus and help. And how wonderful and freeing it is to know that your scene partner has your back 100 percent!

So how do you let your partner know what he/she’s doing isn’t helping you do what you need to do? By reinforcing and rewarding what he/she does that is working and blaming yourself for what isn’t working. “Hannah, I really love that moment when you put your arm around my shoulders. That really makes me feel good. I just wish I could give you more on the laugh. I feel like I’m indicating there, which isn’t helping you say your next line. What can we do to make that moment more real for both of us?” That’s positive, collaborative, and supportive without being accusatory or self-serving.

It’s also equally important to ask your partner what moments he or she’s having trouble with and what you can do to help. Remember, that person is the most important person in the scene, not you.

To sum up, save “fake it till you make it” for the audition process. Once you’re in rehearsal, look for ways to collaborate on playing moments truthfully. If you and your scene partner have worked honestly, communicated well with each other, and if you strive to make her the most important person in the scene, the resulting work will be present, truthful, and a pleasure to perform.

Judith Moreland is an actor and director, as well as an adjunct associate professor of theater at UCLA and co-creator of UCLA’s Acting for the Camera program. She has won a Bay Area Theater Critics Circle Award and a Los Angeles Stage Alliance Ovation Award for her acting and has appeared both on and Off-Broadway, in regional theater, film, and on television.