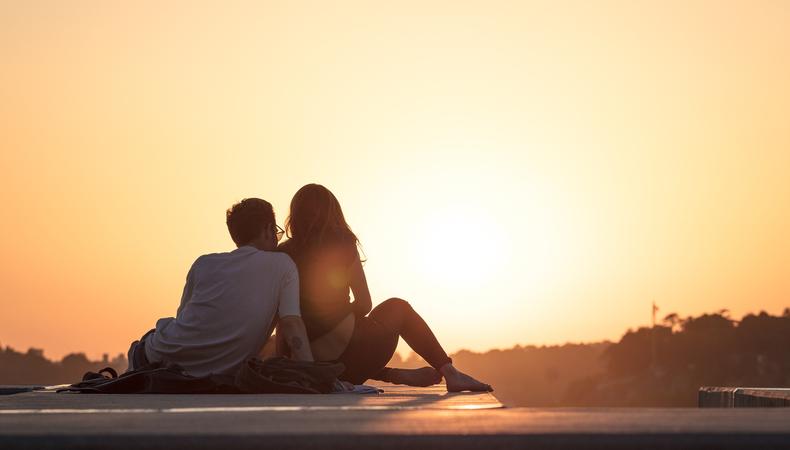 No need to dive deep for the best acting gigs around the country! We have them all right here for you in today’s roundup. Lead talent is wanted for an upcoming currently-untitled Quincy Perkins project. Plus, get some father-son bonding time in with a MTV makeover series or play a lead role in a three-part digital series.

UNTITLED QUINCY PERKINS PROJECT
White Orchid Studios is casting talent for a currently-untitled Quincy Perkins project that takes place during a honeymoon. Talent, aged 25–40, is wanted for three lead roles. Talent must have or be willing to get a scuba certification and be comfortable with diving to 100 feet. Rehearsals will take place in Miami and Key West, Florida, starting in May with shooting scheduled for June or July. Pay is TBD. Apply here!

MTV DIGITAL SERIES: FATHER/SON DUO FOR SHOW HOSTED BY FAMOUS DRAG QUEEN
MTV is seeking father-son duos for a show that will be hosted by a famous drag queen and transforming dads into their fabulous alter egos. Talent, aged 18–25, is wanted for the sons and talent, aged 18 or older, is wanted for the dads. Filming will take place in late May in New York City. Pay is $200 per person with flight and hotel provided. Apply here!

“THE DENVER WEEKEND”
This three-part YouTube or Vimeo series will follow three roommates who each have a very different weekend. Talent, aged 18–30, is wanted for four lead roles. Filming will take place from May 20–29. Pay is $200 per day. Apply here!