What NBC’s Casting Department Is Looking For 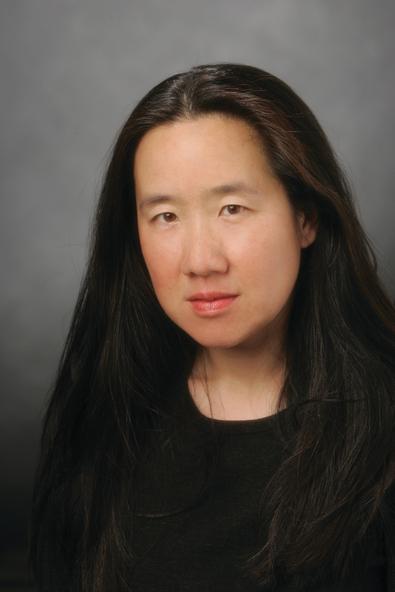 Pilot season remains a vibrant network television tradition, although increasingly actors don’t need to be in Los Angeles to be cast.

TV executives, including TBS and TNT President Kevin Reilly, formerly the head of entertainment at Fox, have called for the demise of pilot season and espoused a year-round development model. Reilly and others feel that the frenzied January–April production schedule isn’t conducive to creating good TV.

Most networks have dismissed that view. NBC, for instance, has a slate of three drama pilots and four comedy pilots this season. Grace Wu, the network’s executive vice president of casting, wouldn’t have it any other way. “I kind of love the challenge of it,” she says of pilot season. “There comes a lot of clarity through that pressure because you feel like you’ve got to be targeted; you’ve got to be efficient because if you don’t hire somebody you have a gut feeling about, you’re going to lose them in five minutes.”

Wu says deals are going out earlier this season to marquee talent, but the fad of courting film actors for small-screen roles has diminished.

“We’re now reaching that point where every feature person who wants to do a series is doing one, whether it’s on cable or broadcast,” she says.

Instead of going after feature performers, “we just read some great actors and cast them in some of our shows. It’s becoming more democratic in some ways,” Wu says. “You’re adapting to the talent pool out there and [NBC is] committed to finding new talent.”

Part of that is considering YouTube or Vine performers. “I think there’s value in meeting YouTube and Vine stars because there’s a personality there and a presence that draws in, in some cases, millions of people,” she says. “But being the star of a five-second video is different than being the lead of a scripted show.”

In fact, theater—and not the Internet—is the best farm system for TV, according to Wu.

“If you’re multitalented onstage, we’re then always going to consider you,” she says. “I always lean into and meet all those people coming out of the conservatory programs, drama schools, [and] graduate programs.”

Wu grew up in L.A., going to plays at the Center Theatre Group and more recently the Geffen Playhouse, but would still make an annual pilgrimage to New York to see theater. “Now that’s been ratcheted up,” she says. “Our New York office has always been dedicated to auditioning the Broadway actors because they make up such a big part of the talent pool there.”

In addition to theater, NBC has been scouting talent through its standup showcase and short film festival, which are part of its DiverseCity casting initiative. It also hires casting directors in London, Australia, Toronto, and Chicago specifically for pilot season. “It helps to be in L.A., but everyone is being considered at this point because you don’t want to lose an opportunity to cast someone,” she says. “If someone has talent, I’m not going to let them slip through the cracks.”

You landed the job but now what? Watch the video below for advice on how to navigate your first day on set!