What You Need to Know About Acting With Kids 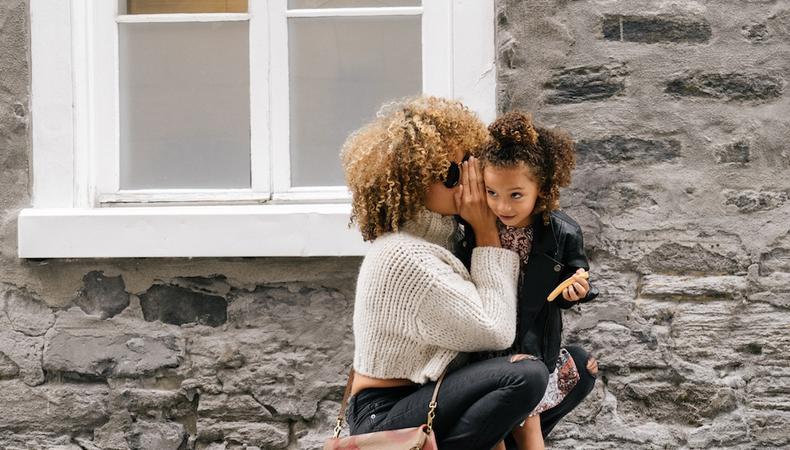 Working with child actors can be a lot of fun, but it can also be draining. I’ve worked on several films where some of the main stars were kids, but I’ve also observed and heard so many things about working with children that I thought it would be useful to fill you in if you ever end us on set with a bunch of ‘em.

If you’re getting ready to work on a film with a child actor, consider these things carefully.

To make the relationship believable on camera, you need to make the child actor feel comfortable around you just like a child would around his or her parent, but you also have to remember to maintain a professional attitude. Be intentional about treating them differently than your character between takes.

I recently ready about an actor who, during a scene in which he was confronting a child, bit the child’s finger instead of just threatening to do so as the script called for. They maintained it was done as the character, being a method actor, but come on! Let’s think about what we’re doing. Just because you may be a fan of going method, it doesn’t mean the child you’re working with does. Have some respect for those you’re working with and don’t be unnecessarily mean or crass.

Also, watch the language you use around kids. I’m not just talking about swearing, but also your attitude. You’ve got little eyes and ears watching you so set an example to the next generation of actors.

2. Be aware that you might end up in the shadow of a kid’s performance.
One thing I wish more actors considered was how vulnerable children are, even when they’re acting.

Sometimes I watch films with child actors where the kid outshines the adult, something I think is due to the lack of fear children have. As we grow, doubts and fears begin to build, especially when we decide to become actors. (We can only survive so many rejections before those walls start building themselves.)

The problem is that when we build that wall, we forget to be vulnerable in the characters we portray. The result? When you’re cast opposite a child, they often outshine your performance because their own is vulnerable and raw. They aren’t afraid to scratch their cheek or pick their nose. Kids are freer to grab someone’s hand without worrying how people will see it. They’re less cautious of falling over because for them that’s just part of life. They live free of the inhibitions we grow into as adults.

Take a leaf out of their book and be more like a child.

Work on breaking down the walls you’ve built around yourself. It may take time and meditation, but the more vulnerable and real you can be opposite a child, the less likely you are to be outshone. And honestly, it’ll make you a better actor all around.