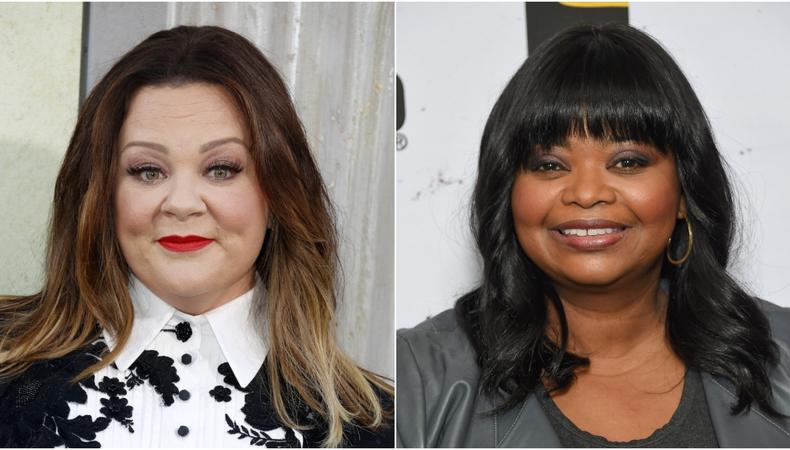 “Thunder Force”
“Thunder Force” has sprung into action in Atlanta! Stars Melissa McCarthy and Octavia Spencer were recently spotted on set on the streets of the city filming. The project is a take on the superhero and comic book genre and follows two ordinary women who suddenly develop superpowers, ushering them to a higher calling. The film is written and directed by Ben Falcone (who will likely make a cameo, as he does in all of wife McCarthy’s films). “Thunder Force” is expected to be released on Netflix sometime next year. In the meanwhile, the production has been seeking background actors via Backstage, including these opportunities to portray media members and officials, as well as gala ball attendees. Veteran casting director Allison Jones is in charge of casting. Check out her top audition room tips here!