Falling for Netflix’s ‘The Lovebirds’? Apply to These Romance Gigs 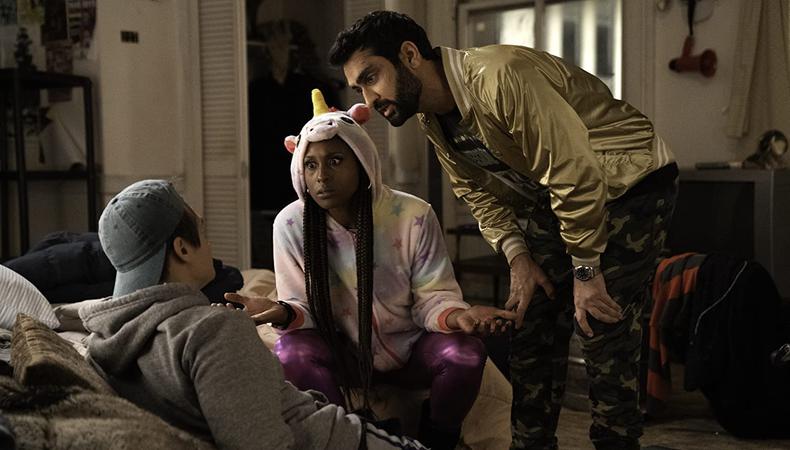 Looking to escape with Netflix’s latest film “The Lovebirds”? While you cheer up with the romantic comedy starring Issa Rae and Kumail Nanjiani, you can also find something to love with these romance projects! From a quirky coming-of-age rom-com to a reality TV show, fall for these gigs looking for talent for remote roles and future filming.

“LOVE IS A JOKE”
“Love is a Joke” is looking for biracial female talent, aged 20–22, to play the supporting character Janelle. The show follows Dani as she goes on dates with several women looking for material to use for her stand up comedy career. The show will rehearse via Zoom until shooting begins in mid-September in Los Angeles, CA. Pay is $100 per day. Apply here!

“OUT OF TIME”
The student film “Out of Time” is a coming of age story about Colin, an introverted senior in college who falls in love with the fierce Audrey but loses her phone number after a chaotic first date. Talent, aged 18–23, is wanted for the lead roles of Colin and Aubrey as well as additional supporting roles. Rehearsals and filming are set to begin in August. Pay is $50 per day for leads and $30 per day for supporting roles. Apply here!

SINGLE WOMEN FOR NEW DATING SHOW
This brand new dating show from ITV in partnership with Sarah Jessica Parker’s production company Pretty Matches Productions is looking for single women, aged 28–43. Filming dates are TBD and will be based on the current situation with the pandemic. Talent will be paid. Apply here!