What and How Networks Order During Pilot Season 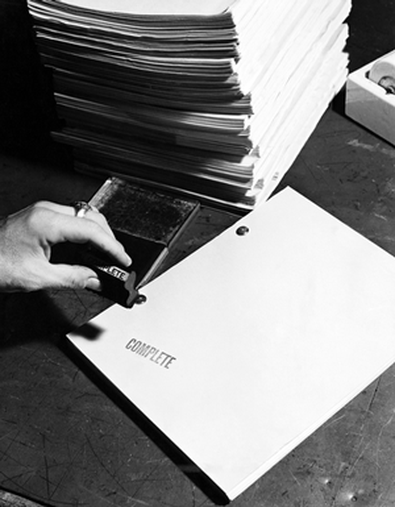 Pilot production commitment
A network has committed to producing a pilot (duh?). The official green light is considered a formality, but with a commitment the network can still back out and pay a penalty. Backing out will cost it, but not as much as producing the pilot would.

Cast-contingent order
All that stands between a script and a green light is finding actors that the network approves of to fill the lead roles. These are handed out to pilots when the network determines that the right lead can make or break a show.

Pilot order
The network feels that all the necessary pieces are in place to give the pilot a green light. It can still back out, but the penalty for doing so is generally larger than with just a production commitment.

Put pilot
The ordering network agrees to produce and air the pilot episode. If it does not air the pilot, it pays a substantial penalty. As such, a put pilot order generally means that a network feels very confident, based on the auspices, that a pilot will receive a series pickup. But not so confident that it gives the project a…

Straight-to-series order
Means just what you think. The network is confident enough to skip the pilot process altogether and order multiple episodes. These have become more common of late, especially at NBC, which has handed out five over the past year.