New Projects Launched on Indiegogo, including 'Reservoir' and 'In Transit' 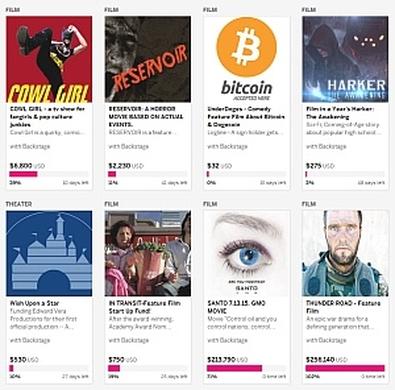 Backstage's partnership with Indiegogo has helped raise over $920,000 for indie film, theater, and dance productions and web series. Will your project be next? Projects currently included on Backstage's Indiegogo Partner Showcase page include: