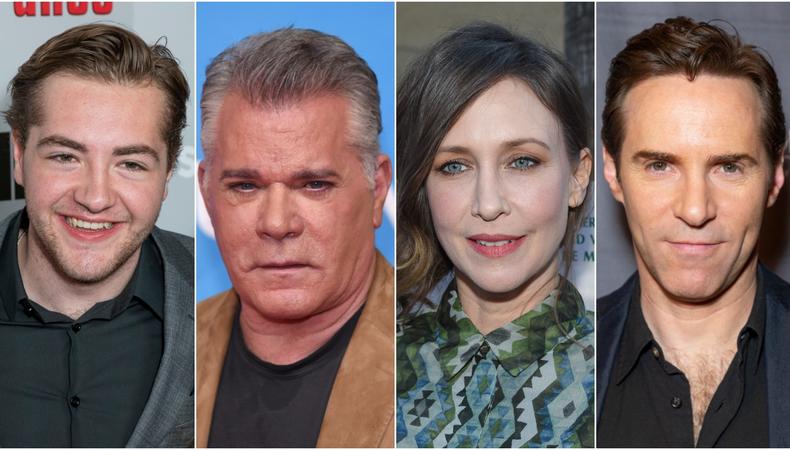 Hey, New York actors! Stay in the loop and be sure to check back every week for projects currently in production in the place you call home. Here’s the 411 on what’s filming big and small in your region.

“The Many Saints of Newark”
This past Wednesday, the highly anticipated “Sopranos” prequel film, “The Many Saints of Newark,” began filming in New York. The cast and crew, including Alessandro Nivola, were spotted in Brooklyn in front of George Butsikaris Realty in Bay Ridge, all transformed to match the 1960s-set film. The production is reportedly in White Plains this week around Hartsdale, Craven, Ralph, and Davis Avenues before it returns home to Newark in a couple of weeks. The New Line film will star Nivola, Michael Gandolfini, Ray Liotta, Jon Bernthal, Vera Farmiga, Corey Stoll, and others, and will follow the formative years of Tony Soprano (Gandolfini). Douglas Aibel is the casting director so keep an eye on future casting calls if you want to get in with the family.