The New York Musical Theatre Festival Is Back! 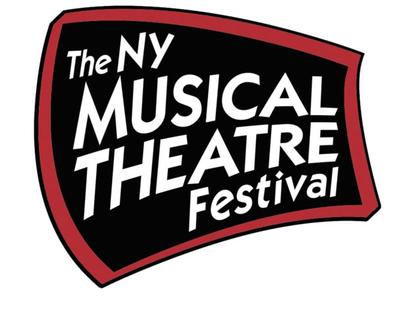 New York City’s hotbed for original musical theater will be back in action July 7–27.

Since 2004, the New York Musical Theatre Festival has staged over 350 groundbreaking productions—including hits such as “Altar Boyz” and “[title of show]”—featuring more than 8,000 artists for over 300,000 audience members. Two years ago the fest was given a Drama Desk Award recognizing its commitment to developing and nurturing new additions to the musical theater canon.

This year’s 22 productions will take place in a slew of Manhattan theater spaces, and include such titles as “Manuel Versus the Statue of Liberty,” “Held Momentarily,” “Pope! An Epic Musical,” and “Tonya & Nancy: The Rock Opera.” NYMF also includes dozens of developmental readings and can’t-miss concerts.

“Working with these artists, who have authored such diverse, eclectic and fascinating projects, truly exemplifies NYMF’s mission to nurture the creation of new musical theatre,” said the festival’s executive director and producer Dan Markley in a statement. “We are eager to introduce New York audiences to these great new talents and the musicals they’ve created.”

Musical theater fans can purchase either individual tickets available June 15 or a variety of NYMF passes, which include priority access at lower rates. Visit nyfm.org for details, and support new work!

Jack Smart
Jack Smart is the awards editor at Backstage, where he covers all things Emmy, SAG, Oscar, and Tony Awards. He also produces and hosts Backstage’s awards podcast “In the Envelope” and has interviewed some of the biggest stars of stage and screen.
END_OF_DOCUMENT_TOKEN_TO_BE_REPLACED