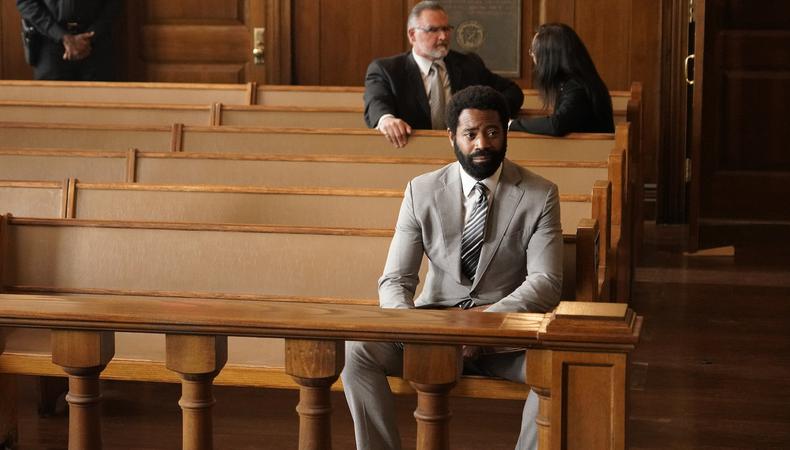 Nicholas Pinnock has been a certified pro of the industry for over 30 years, and he just might be giving his best performance yet as the wrongfully imprisoned Aaron Wallace on ABC’s top-rated drama series, “For Life,” which premiered its second season last week. He sat with us for a Backstage Live interview as part of our ongoing digital series The Slate to give his top tips for aspiring actors. Pinnock shared why he hates the concept of audition techniques, how he approaches character backstories, tackling impostor syndrome as an actor, and more.

When working in television, Pinnock doesn’t draw a backstory for his characters in advance.
“It’s episode to episode for me, I’m not a huge backstory actor. That’ll upset a few people, and probably make a few people smile. But that’s just not my way. In the same way that life is an improvisation—I didn’t know what I was going to say to you today and how this was gonna go, so it’s just off-the-cuff. The episodes are not written completely before we start filming, and even when we’re delivered a script, changes can happen all the time. I like it to be a flexible approach because you can get one draft that says Aaron’s doing X, and you get another draft of that same episode [and] Aaron isn’t quite doing X anymore, he’s doing a Y sort of Z thing. But it still makes sense. That makes it that much richer and more interesting. A backstory feels to me as if you’re on that path, but then this happens, and that doesn’t actually quite compute. I like to just keep it open, approach it as freely as possible without having too much fixed.” 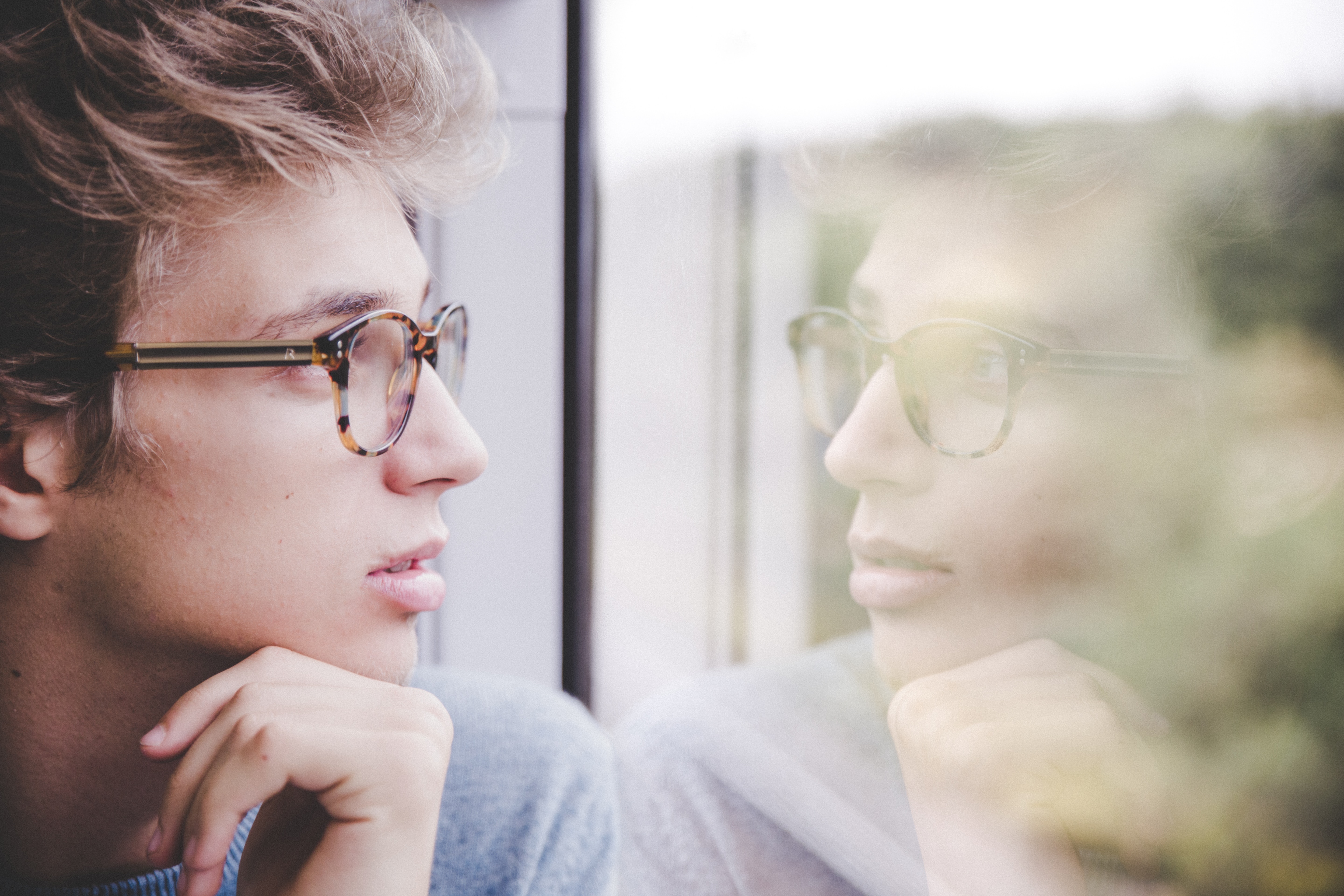 Impostor syndrome motivates him to keep reshaping his craft.
“I may be able to do this role. Will I be able to do the next one? It’s a constant [thought]. That’s one of the things that has kept me pushing and growing and striving to be better and bring more nuance to what I do as an actor. I think you get to a point where your best happened, and it’s a matter of then reshaping what that looks like. I think there’s always still things to learn about yourself, about your approach to your craft and the industry. I don’t think I’ve gotten to that point yet. I’ve still got a way to go for me, personally. But a lot of actors get to a point where you’ve just reached this pinnacle and you can’t go beyond that. It’s how you shape that and redefine it and reimagine it and reinvent it to then approach the next role. It’s about recrafting the best you can deliver because it’s been delivered already.”

Pushing himself to take on new roles beyond what he’s done before.
“ ‘For Life’ has definitely been the most challenging role I’ve delivered. I’ve grown so much in this process, having to deliver six, seven different versions of Aaron through code-switching. The language is different, the cadence is different. The articulation is slightly different, the choice of words is different, the demeanor and the posture is different. Playing with those different facets of who Aaron is throughout his time in prison has been really interesting. For me, there’s still areas to grow within as an actor. I’m constantly looking for bigger and better, more challenging and nuanced roles that I’ve never done before. If a role doesn’t scare me and frighten the shit out of me, to a degree where I feel I can’t handle it, then I’m not interested in playing it. It has to be something that I feel is beyond what I’ve done before.”

No two casting directors are looking for the same thing.
“There is no such thing as an audition technique. No one knows what the casting director is looking for. No one knows what the director and the producers in the room are looking for. In fact, they don’t know until they see it. All you have to do is put the best of what you can possibly do into that audition and walk away from it knowing you’ve done your best. What I always do is I give them three or four different versions of the same scene so that they know that I can switch it and flip it around. I always give them three or four tapes of the same thing, but they’re all very different. It shows your range. I think that’s a really, really good thing to deliver, and from the casting directors that I’ve talked to about the process, they’ve always appreciated that being the main thing.”