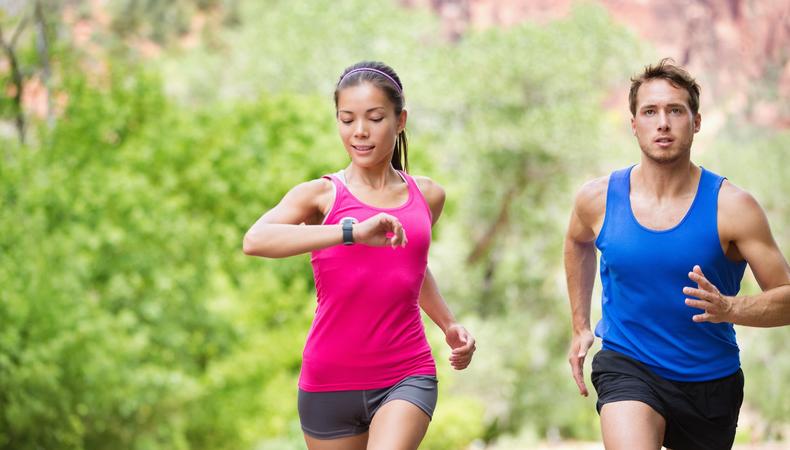 Get your heart rate up with today’s top gigs. Provide the voiceover for an upcoming commercial for the Whoop digital workout coach. Plus, a short horror film and a pair of feature films are casting now.

Voiceover talent, aged 18–40, is wanted to voice multiple roles in a short commercial advertising the Whoop workout coach. Talent will work remotely. Pay is $850 for two hours of work.

“Bodies Will Tumble and Roll”

Hype Media House is casting “Bodies Will Tumble and Roll,” a fellowship short horror film with Netflix and LALIFF. Actors, aged 18–59, are wanted for leads and supporting roles in the film. Filming will take place in March in a town outside of Los Angeles TBD. Pay is $200 per day.

Casting is underway for the feature film “Wander, Woman.” Talent, aged 3–50, is wanted for a variety of roles including friends, ghosts, and more. Rehearsals will begin on Sept. 30, followed by filming during weekends in October and November in Arizona. Pay is $100–$2,000 including meals and mileage reimbursement for all.

A24, Park Pictures, and Academy Films are now casting the upcoming feature “Earth Mama.” Black and Latinx talent, aged 20–50, is wanted for four roles in the film, including the starring role of Gia. Filming will take place in the Bay Area/Northern California. Pay is $1056 per day.