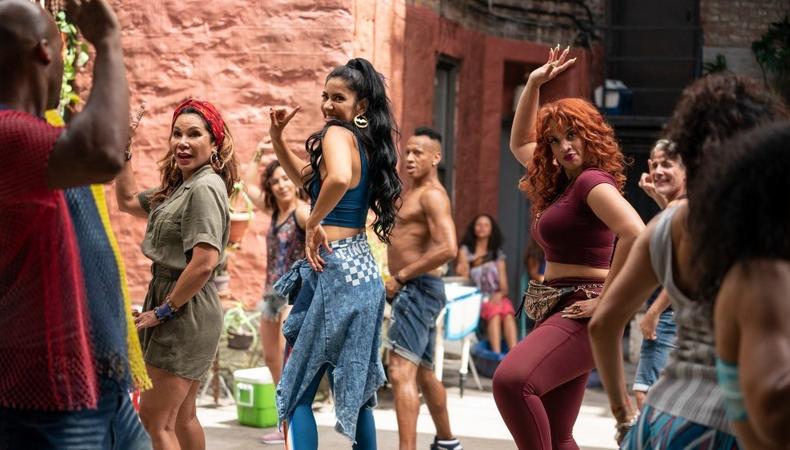 “The Art of Dance,” a feature film, is seeking talented dancers of all forms, genres, and movement styles. Plus, a Google Lia video shoot, a high-paying fashion commercial, and a Dr. Squatch shoot are casting now.

“The Art of Dance”

Hip Hop Films is casting “The Art of Dance,” a feature film. Dancers of all forms and movement styles, aged 18 and older, are wanted to audition at this time. Auditions will be held by appointment on May 29 in New York City. Talent will work in NYC with dates TBD. Pay is $1,500.

Esprit Casting is seeking experienced on-camera and voiceover actors, aged 16–60, for a narrative fashion brand commercial. Talent will work on May 27–28 in California. Pay is $500–$5,000 plus 20% if applicable