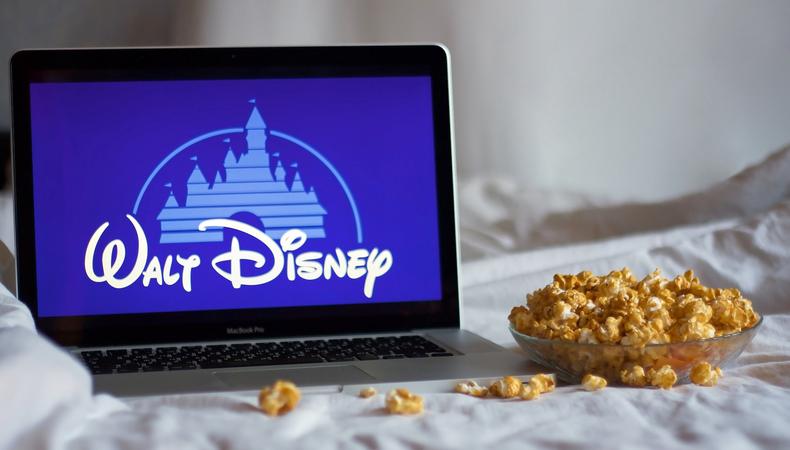 Looking for your next role? Check out today’s top gigs. “Happy Birthday,” a feature-length horror film, is casting several cast and crew roles. Plus, a well-known skincare company’s video shoot, an NSite medical commercial, and a Disney feature are casting now.

Join the cast of “Happy Birthday,” a feature-length horror film. Talent, aged 8–70, is wanted for leads and supporting roles. Additionally, the project is also hiring several crew positions, including a script supervisor, gaffer, production sound mixer, and more. Filming will begin on Feb. 7 in North Atlanta, Georgia, over 14 days. Pay is $165 per day for crew positions and SAG Ultra-Low Budget rates for cast members with meals and craft services provided for all.

Black female talent, aged 30–40, is wanted for a well-known skincare company’s video shoot. The shoot will be held on Feb. 7 in New York City. Pay is $660.

Monument Visions is seeking three actors, aged 15–60, for an NSite medical commercial. Filming will take place during the end of January or the beginning of February in Encino, California. Pay is $300–$600.

A Disney feature film is seeking background talent, aged 18 and older. Filming will take place in New Orleans, Louisiana, between Jan. 27–Feb. 5. Pay is TBD (undisclosed by the production).