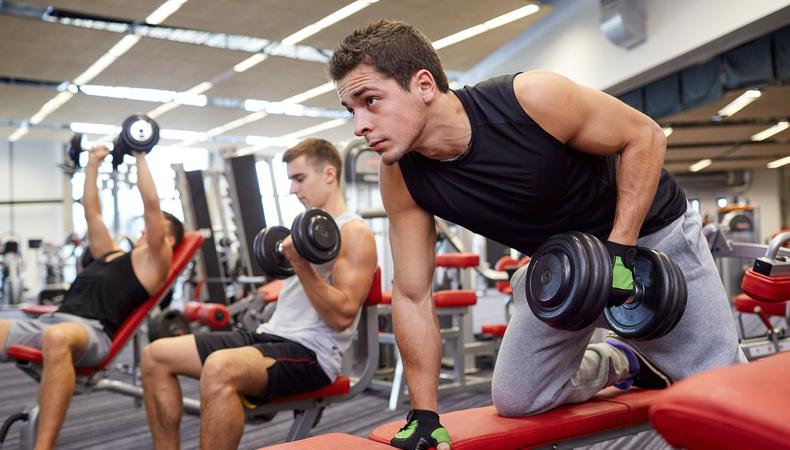 Start your week off right with today’s top gigs! The upcoming TV sitcom “The Gym” is casting several actors for leads and supporting roles. Plus, a pair of features and a spec fitness commercial are casting now.

Vyre Studios & Productions is casting the television sitcom “The Gym.” Actors, aged 14–51, are wanted for a variety of leads and supporting roles in the series, which will follow gym staff members and everyday people. Stand-up experience is a plus. Filming will take place in Los Angeles. Pay is $250–$500 per day.

Join the cast of “Ready to Love,” a feature film that follows Destiny, who, having put off marriage to her long-term boyfriend for so long, finally decides she is ready for love— but is he? Four actors, aged 30–40, are wanted for the lead roles in the film, including Destiny. Filming will take place in New York City, dates and pay TBD.

Sophist Films is seeking track athletes and basketball and tennis players, aged 18–40, for a spec commercial. Filming will take place in L.A., date TBD. Pay is $300 per day.

Casting is underway for “Cuddle Buddy,” which follows Eva, who, desperate and unable to sleep, enlists her new friend Adam for help. Two Black actors, aged 25–35, are wanted to play the starring roles of Eva and Adam. Filming will take place in New York City, dates and pay TBD.