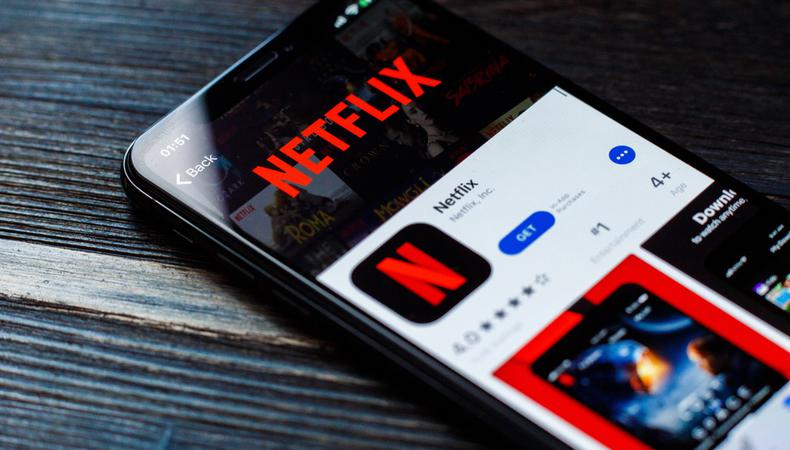 Wrap up your week with today’s top gigs! Netflix is casting a confidential feature film and is searching nationwide for its young co-star. Plus, a high-paying health and wellness company video, a Facebook Live for a hospitality company, and a series of car app commercials are casting talent.

CONFIDENTIAL NETFLIX FEATURE
Casting is underway for a lead role in a confidential Netflix feature film with A-list talent attached. A Latinx female actor, aged 11–13, is wanted to play the role of Zoe, the co-star opposite a major movie star. Rehearsals will begin in August, followed by filming in September through November with location(s) and pay TBD. Apply here!

PLX “MORE”
Casting is underway for a web/social/tradeshow video for a health and wellness company. Two female actors—one on-camera and one voiceover—aged 28–40, are wanted to play and voice the role of Amy. Filming will take place in San Diego, California, during the week of May 25. Pay is $825–$1,250 per day. Apply here!

FACEBOOK LIVE FOR HOSPITALITY COMPANY
A family with 2–3 children are wanted to participate in an upcoming Facebook Live show. Children will ideally have on-camera experience. Additionally, high-energy and kid-friendly talent, aged 18 and older, is wanted to play a mascot. Filming will take place on May 26 and/or 27 in New York City. Pay is $350–$1,500 with meals provided. Apply here!

CAR APP COMMERCIALS
Three actors, aged 20–35, are wanted for spokesperson and customer roles in a series of car app commercials. Filming will take place the week of May 17 in NYC. Pay is $300–$400. Apply here!