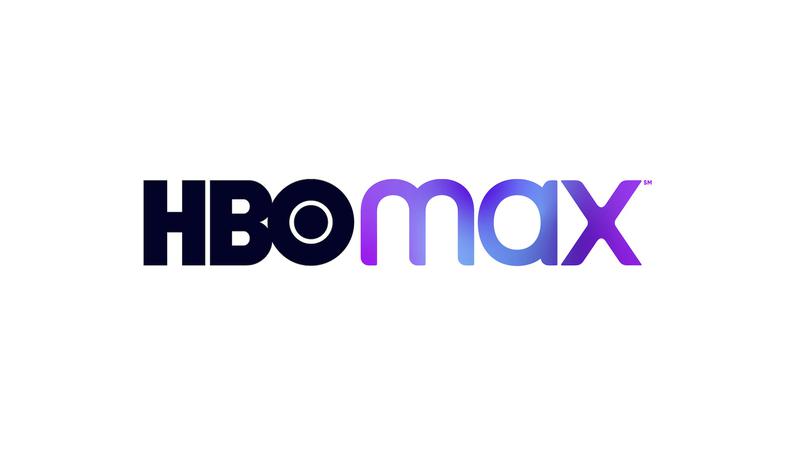 Start your week off right with today’s top gigs! Head to camp with a role in a new HBO television pilot, now seeking Atlanta-based talent. Plus, a promo video for a mindfulness app, an episode of a true-crime recreation series, and a student film are casting now.

7 Wonders is now casting an online promo video to showcase Wellvolution, a meditation and mindfulness app. A Black or Latinx male actor, age 18–50, and a female actor, age 50–90, are now wanted for roles in the project. Filming will take place on Dec. 13 in Los Angeles. Pay is $500.

Casting is underway for an upcoming episode of the ID Network true-crime recreation series “Evil Lives Here: Shadows of Death.” Talent, aged 10–65, is wanted for several roles, including the role of Dan, a police officer who must watch his colleagues work to solve the disappearance of his daughter. Filming will take place on Dec. 14–16 in New York or New Jersey. Pay is $210 for 12 hours of work for lead roles and $120 for eight hours of work for supporting roles.

Join the cast of “The Big Test,” a student film about a college student who finds help from others as the stresses of life, work, and school begins to become too much. Four actors, aged 18 and older, are wanted for supporting roles in the project, Filming will take place on March 18–21 at Hofstra University and in Queens, New York City. Pay is $100 per day with food and travel provided.