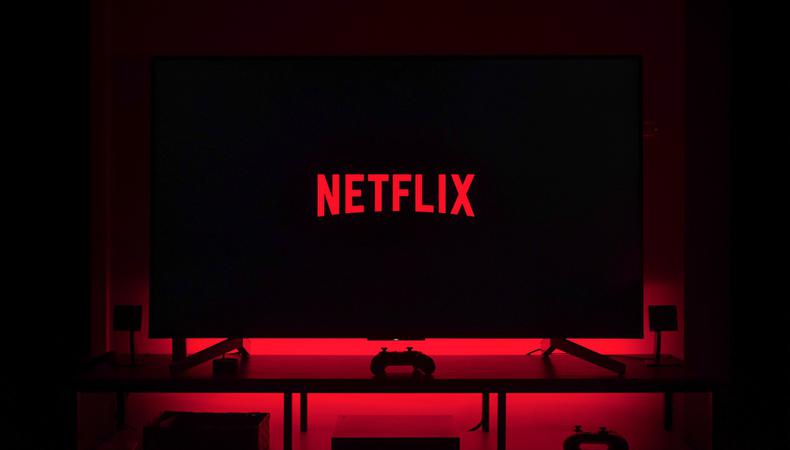 Safety goggles on for today’s top gigs! Netflix is seeking kids to conduct simple science experiments for an upcoming series. Plus, a feature adaptation of a thriller novel, a short film about three women in various phases of relationships, and a music video are casting now.

UNTITLED NETFLIX PRODUCTION
One young male actor and one young female actor, both aged 9–12, are wanted for two short segments conducting simple science experiments in conjunction with a new Netflix series. Audition videos must be sent by July 24. Filming will take place in New York City over one day in mid-August, exact date TBD. Pay is $200 per day plus meals provided. Apply here!

“BLACK FLIES”
Sculptor Media is casting talent for “Black Flies,” a feature adaptation of the Shannon Burke thriller novel about lifesaving NYC paramedics and the toll the job takes on them. Talent, aged 8 and older, is wanted for a supporting role and a variety of day player roles. Filming will begin on Oct. 4 in NYC. Talent will be paid on the SAG-AFTRA scale. Apply here!

“THE THREE WOMEN”
Join the cast of “The Three Women,” a short film about three women in various phases of relationships. Three female actors, aged 18–35, are wanted for the lead role of Terrisa and the supporting roles of Ashley and Jen. Filming will take place in Los Angeles on dates TBD. Pay is TBD. Apply here!

“I KNOW YOU LIKE IT”
The music video for “I Know You Like It,” a song that also serves as the official song for BOYÒ Eyewear, is seeking fun, edgy models (especially gender non-conforming and nonbinary models), aged 18–30. Rehearsals and pre-production will take place in July, followed by filming on Aug. 1 in L.A. Pay is $250 with meals and travel compensation included. Apply here!