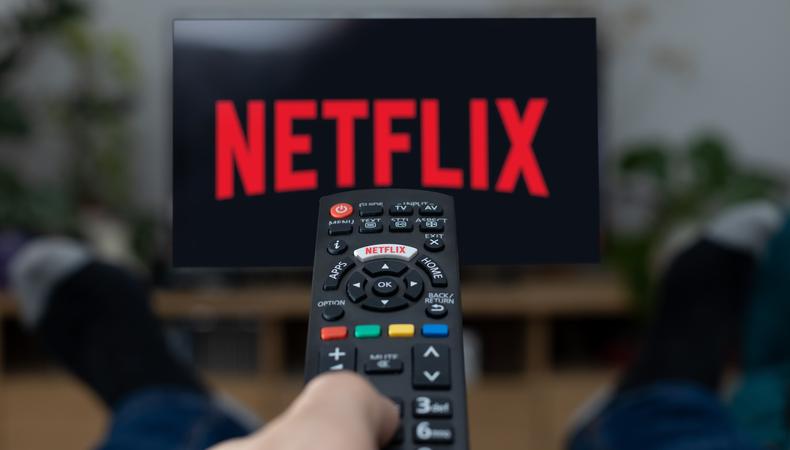 Join the cast of “Terminal,” a workplace comedy pilot about employees at a bankrupt regional airline. Actors, aged 18–50, are wanted for various lead roles, including gate agents, cult members, and more. A table read will be held ahead of filming, which will take place in McKinney and Dallas, Texas. Pay is $300 per day for up to three days of work with meals and parking provided.

“Here’s Yianni,” a feature film, is seeking talent, aged 8 and older, to portray students, diner patrons, and more in background roles. Filming will take place in Southern New Jersey. Pay is $187 for eight hours of work.

Actors and models, aged 30–70, are wanted for testimonial roles in a package delivery monitoring system commercial. Filming will take place on Nov. 21 in Glen Ridge, New Jersey. Pay is $350–$450.