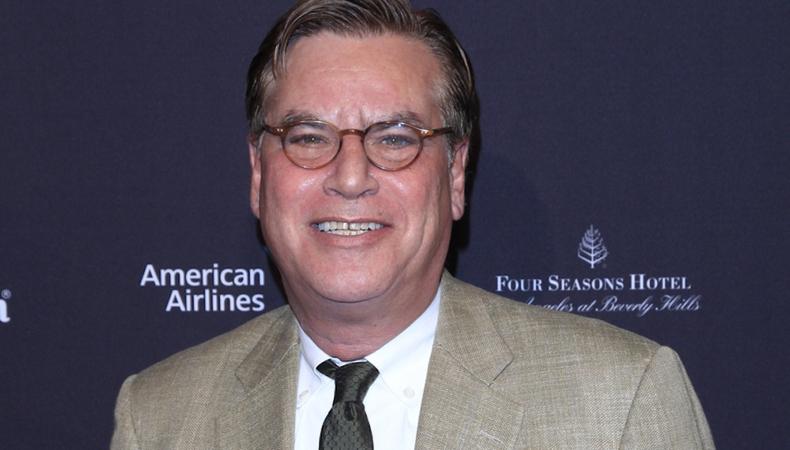 Don’t miss any of the great gigs casting around the country today, including “The Trial of the Chicago 7,” a feature film directed by Aaron Sorkin, casting an Allen Ginsberg lookalike for a supporting role. Plus, sing as Peter Pan and others onboard Disney Cruise Line®, play the lead role in a psychological thriller, or join the cast of a dark comedic web series.

“THE TRIAL OF THE CHICAGO 7”
Join the cast of “The Trial of the Chicago 7,” a feature film directed by Aaron Sorkin and starring Sacha Baron Cohen, Joseph Gordon-Levitt, Seth Rogen, Mark Rylance, Eddie Redmayne, Alex Sharp, Frank Langella, and Jonathan Majors. A male actor, aged 35–45, who resembles Allen Ginsberg is wanted to play the poet in a supporting role. Filming will take place in Chicago, Illinois. Some pay will be provided. Apply here!

VOCALISTS FOR DISNEY CRUISE LINE®, SEPT. 17 AUDITION
The Disney Cruise Line® is holding auditions for vocalists. Talent, aged 18–40, is wanted to sing the roles of Peter Pan, Jasmine, and Genie from “Aladdin,” Olaf from “Frozen,” and others. There will be an open casting call on Sept. 17 in New York City. Contracts will run eight months beginning in late December. Contracts include competitive negotiable play, travel, room and board, guest sailing privileges, guest dining, and significant contract completion bonuses. Apply here!

“THE BROKEN TABLE”
Casting is underway for “The Broken Table,” a psychological thriller about a man whose harmless act of fixing a damaged piece of furniture at home isn’t what it seems. A male actor, aged 25–30, is wanted to play the lead role of Adam. There will be auditions by appointment on Sept. 21–22 in Los Angeles, California. Rehearsal dates are TBD. Filming will take place on Nov. 2–3 in L.A. Pay is $350 with meals provided. Apply here!

“COLD WINTER”
Join the cast of “Cold Winter,” a dark comedy web series about three family members and their neighbors. Talent, aged 6–58, is wanted for several lead roles in the series. Comedic skills are required. Rehearsals and filming will take place in New York City. Pay is $150 per day. Apply here!