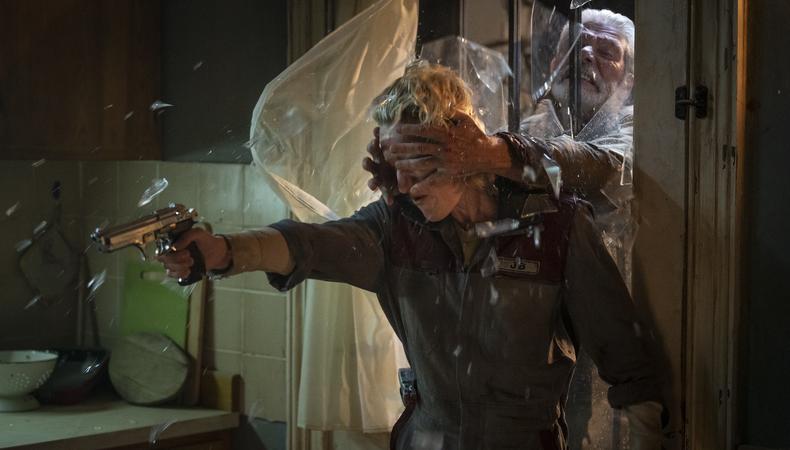 Join the cast of “Karina Kills,” an action/horror/thriller feature film. A female actor, age 18–40, is wanted for the titular role of Karina, a crazed clown vigilante. Filming will take place in Massachusetts and Rhode Island in 2023. Pay is $1,000–$3,000 per week with travel and meals provided.

Sheer Science is currently seeking a pair of voiceover actors, aged 26–65, to read four two-minute commercial scripts for an anti-aging product. Talent will record remotely. Pay is $250 per script for $1,000 total.

Engage Creators is now seeking talent for a brand-new financial service app that connects people with financial planners to get answers to their financial questions, plan for retirement, and reach their financial goals. An actor with excellent public speaking skills, aged 18 and older, is wanted to become the app spokesperson. Additionally, talent, aged 18 and older, is wanted to create video reviews or do social media modeling for the app. Talent will work on Aug. 6 in Orlando, Florida. Pay is $5,000 for five days of work with airfare, accommodations, travel, and expenses paid.

Roman Candle Casting is seeking talent for an undisclosed HBO Max series. Talent, aged 8–50, is wanted to portray 1920s partygoers, high schoolers, and more in background roles. The project is also seeking a female hand double who can play piano, aged 18–40. Talent will work in Jersey City and New York City, with fittings as early as June 22. Pay is $165–$192 per day.