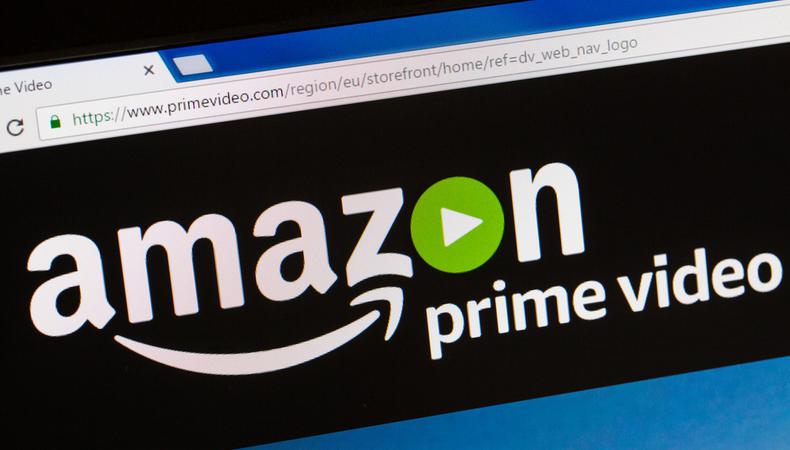 Wrap up your week with the great gigs in today’s roundup! Spring into action as one of the leads in the upcoming Amazon series “Paper Girls,” based on the comic of the same name. Plus, a series of Scottish thriller audiobooks, an online makeup tutorial show, and a holiday stock video shoot are casting.

“PAPER GIRLS”
Amazon is seeking principal talent for “Paper Girls,” a new series based on the comic book that follows four young girls who become unwittingly caught in a conflict between warring factions of time-travelers. Four female actors, aged 11–14, are wanted for starring roles. Filming will take place in March at a location TBD. Professional pay will be provided. Apply here!