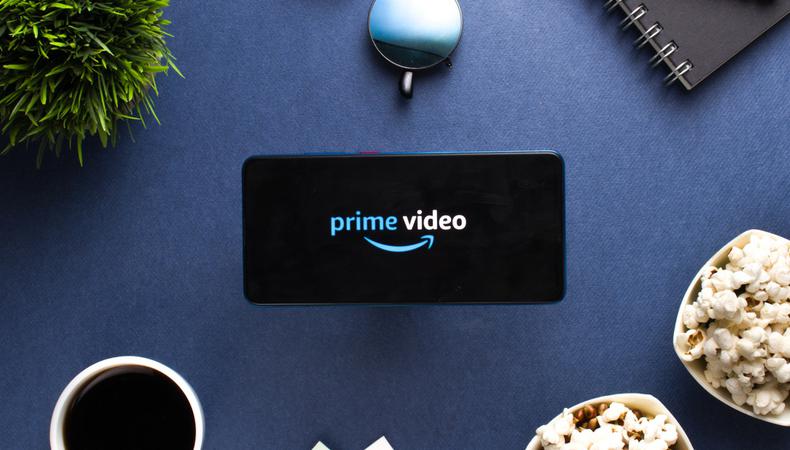 Find your next role by checking out today’s top gigs! “Streets & Avenues,” an Amazon Prime series, is casting a pair of actors for the lead or series regular roles. Plus, a major global electronics brand, a true-crime re-creation series, and a feature film.

Casting is underway for “Streets & Avenues,” an Amazon Prime series centered on the lives, the loves, and the talent of Magnus Entertainment NYC. Two white actors, aged 21–48, are  wanted for the lead or series regular roles of Sarah and Tore. Rehearsals and filming will take place in New York City; dates are TBD. Pay is per episode at a rate TBD (undisclosed by the production).

Casting is underway for an online commercial for a leading global electronics brand in association with Netflix. Three actors, aged 18–70, are wanted to play various New Yorkers in the electronics product ad. Filming will take place on Nov. 2–3, 8, and 10 in NYC. Pay is $240.

Join the cast of “Haunted Pages,” a micro-budget feature film about a budding horror novelist whose life begins to unravel after a traumatic event when the fears and phobias that she writes about start to become real. Talent, aged 21–50, is wanted for a variety of roles, including the starring role of Taylor. Rehearsals will take place virtually via Zoom, followed by filming on Dec. 10–17 in South New Jersey or Philadelphia, Pennsylvania. Pay is $75–$125 per day depending on the role with IMDb credit and meals provided.