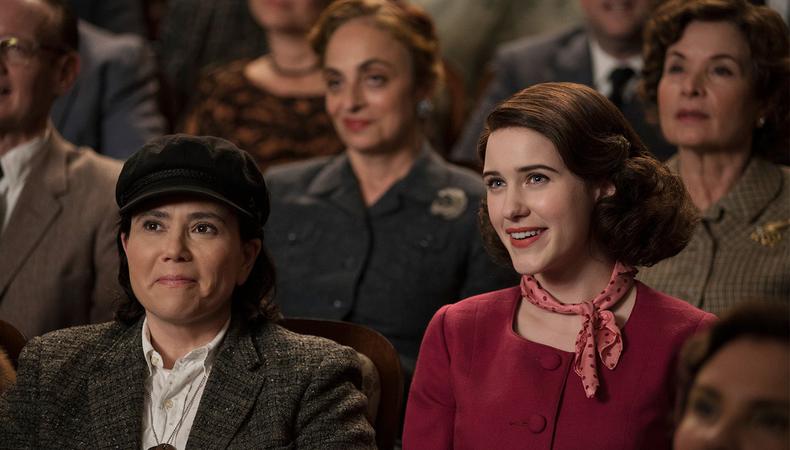 Find your next gig in today’s roundup! The upcoming season of the hit Amazon Studios series “The Marvelous Mrs. Maisel” is continuing its casting of background talent. Plus, a short psychedelic film, a microbudget feature, and a cat food brand series are casting.

“THE MARVELOUS MRS. MAISEL”
The upcoming season of the hit Amazon Studios series “The Marvelous Mrs. Maisel” is continuing its casting of background talent. Actors, aged 18 and older, are wanted to portray strip club patrons. Talent must meet all physical requirements, including hair colors, styles, and length. Filming will take place on June 29 and July 2 in New York with COVID-19 tests to take place on June 28 and July 1. Pay is $210 for 12 hours of work with a $60 stipend provided for testing. Apply here!

“SPIDERLILY”
Andromeda Pictures is casting the short film “Spiderlily,” which will be used as a trailer/pitch for a feature film project. Talent, aged 18–38, is wanted for leads and supporting roles, including Fiona, the only heir to a crumbling kingdom. Filming will take place during the week of July 12–16 on a soundstage in New York City. Pay is $400 per day with meals provided. Apply here!

“IMANI”
Join the cast of “Imani,” a micro-budget feature film about a college graduate who realizes that her underlying knack for art is a way to free herself from her horrifying childhood trauma. Talent, aged 10–55, is wanted for leads and supporting roles, including the young and present-day versions of the titular Imani. Rehearsals will take place the week of July 18, followed by filming from July 25–Aug. 3 in NYC. Pay is TBD with food/refreshments and travel compensation (out-of-state only) provided. Apply here!