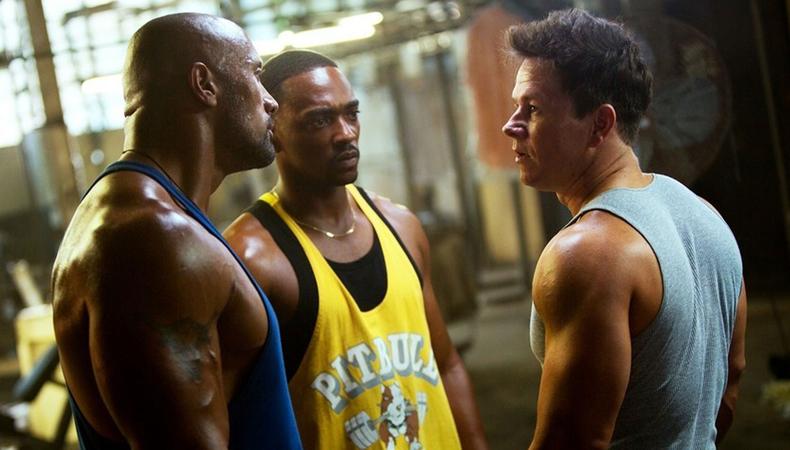 “Hoorah 99!,” a modern-day dramedy/oddball crime drama, is casting four of its lead roles. Plus, a digital series for an HR and payroll company, a luxury haircare brand gig, and an episodic dark comedy series are casting now.

Casting is underway for “Hoorah 99!,” a modern-day dramedy/oddball crime drama about an older father facing a financial crisis and foreclosure who convinces his three high school-aged sons the only way to save their life and home is to rob a bank. Four actors, aged 12–65, are wanted for lead roles in the feature film. Rehearsals will begin the third week of July, followed by production on Aug. 1–20 in New York City. Pay is $2,100 for 21 days of work.

Malka Media is casting actors, aged 30–50, for various roles, including the spokesperson, in a series of videos for ADP, a payroll, HR, and tax services company. Talent will work on July 12–14 in Santa Monica, California. Pay is $500–900 for one to three days of work.

Models, aged 18 and older, are wanted to model for a luxury haircare brand. Models must be open to getting their hair colored. Talent will work on Aug. 12–13 and 15 in Orlando, Florida. Pay is $1250 for two and a half days of work.

Join the cast of “Yamvard University,” an episodic dark comedy series examining common stereotypes in an Ivy League University. Talent, aged 18–70, is wanted for various lead, supporting, and background roles. Filming will take place on July 14–15 in Los Angeles. Pay is undisclosed by the production.