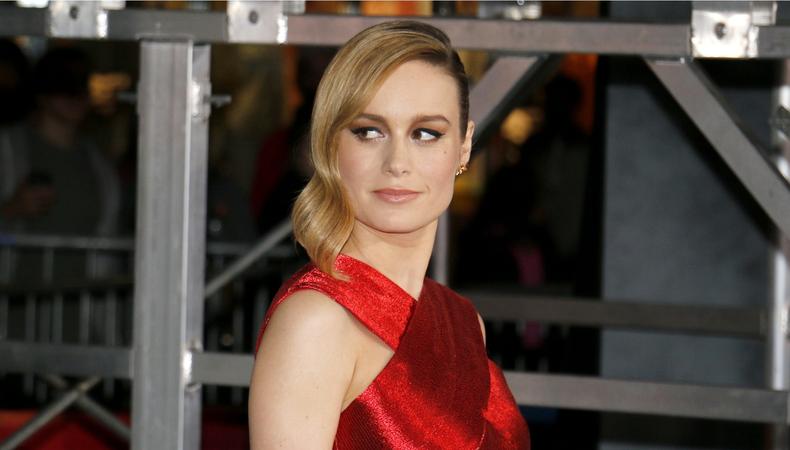 You could be the hero the world needs if you apply for one of the great gigs in today’s casting roundup! The next big Marvel blockbuster, “Captain Marvel,” starring Brie Larson, is currently casting background actors to portray government medical agents. Plus, an LGBTQ-themed feature is seeking its lead, a web series about the music scene on the Lower East Side is filling out its cast, and a romantic dramedy is searching for its leads.

“CAPTAIN MARVEL”
Join the background cast of the upcoming Marvel Studios feature film “Captain Marvel,” starring Brie Larson as Carol Danvers who becomes one of the universe’s most powerful heroes when Earth is caught in the middle of a galactic war between two alien races. Talent, aged 20–69, is wanted to portray government medical agents. The production will shoot on July 6 in White Castle, Louisiana. Some pay will be provided. Apply here!

“SIGN BY MORNING”
Casting is currently underway for “Sign by Morning,” an LGBTQ-themed feature film focused on love and loss after marriage equality. A male actor, aged 25–45, is wanted to play the lead role of Tyler. The role will require simulated sex scenes and nudity. “Sign by Morning” will shoot in July in New York City. Pay is $100 per day, with meals provided. Apply here!

“LEA”
Join the principal cast of “Lea,” a rock-and-roll, ensemble, scripted, dramedy web series focused on the rough-and-tumble Lower East Side music scene. Talent, aged 25–35, is wanted to play multiple lead and supporting roles in the production, including D, a scrappy record producer, and J, a grungy, punk club manager. The series will rehearse in August and shoot in early September in NYC. Pay is $100 per day minimum. Apply here!

“A LILY IN L.A.”
Casting is underway for “A Lily in L.A.,” a romantic dramedy about the unlikely relationship between a graffiti-removal city worker and an up-and-coming street artist. A male actor, aged 21–28, and a female actor, aged 18–25, are wanted to play the lead roles of Mike and Lily. The film will rehearse on July 14 and shoots on select dates from July 21–29 in Los Angeles. Pay is $125 per day with meals, credit, and copy provided. Apply here!