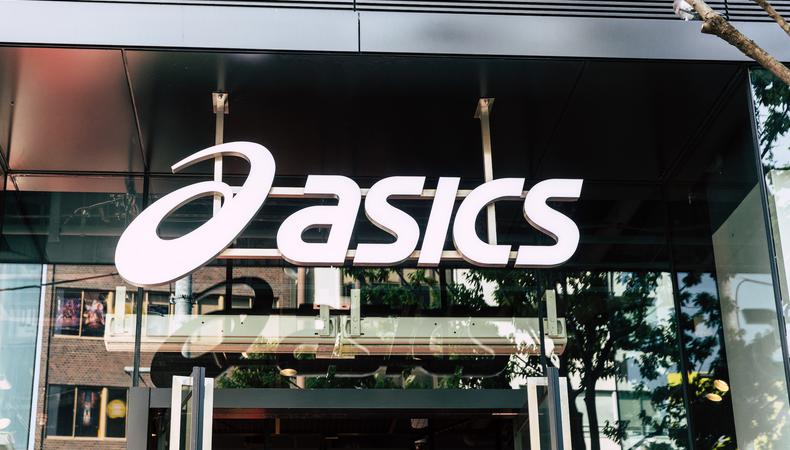 Get in gear and apply for today’s top gigs! Asics is seeking real runners for a photo shoot. Plus, an indie horror-comedy feature film, a children’s web series with animation, and an industrial photo shoot are all casting.

“MIA”
Join the cast of “Mia,” an indie horror-comedy feature film about a melancholic chef being haunted by the ghost of her dead husband and his cult. A female actor, aged 25–35, is wanted for the titular role of Mia. Some nudity will be required for the role. Rehearsals and filming will take place this winter in San Fernando Valley and Los Angeles, California. Pay is $1,500 with meals provided. Apply here!

“RAINBOW STORY”
Join the cast of “Rainbow Story,” a children’s web series with animation. Three White actors, aged 18–30, are wanted for lead roles. Filming will take place in October in L.A. Pay, credit, and meals will be provided. Apply here!

INDUSTRIAL VIDEO/PHOTOGRAPHY
Models, aged 18–45, are wanted for a lifestyle industrial shoot involving multiple locations. Filming will take place on Sept. 23–24 in L.A. and NYC. Pay is $750 per day with hotel and gas reimbursement provided. Apply here! 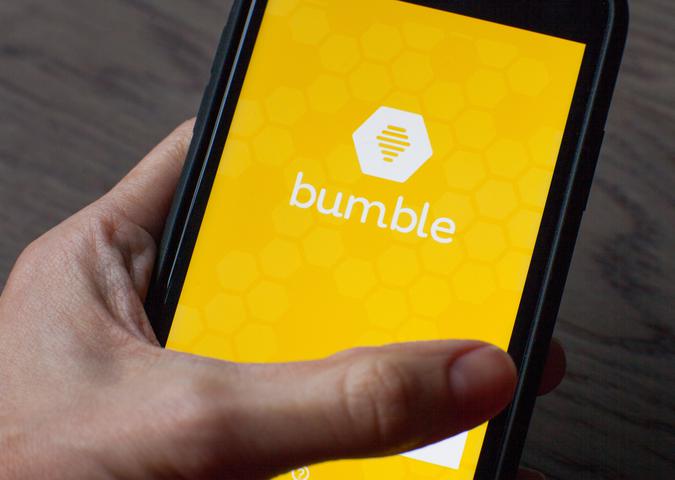 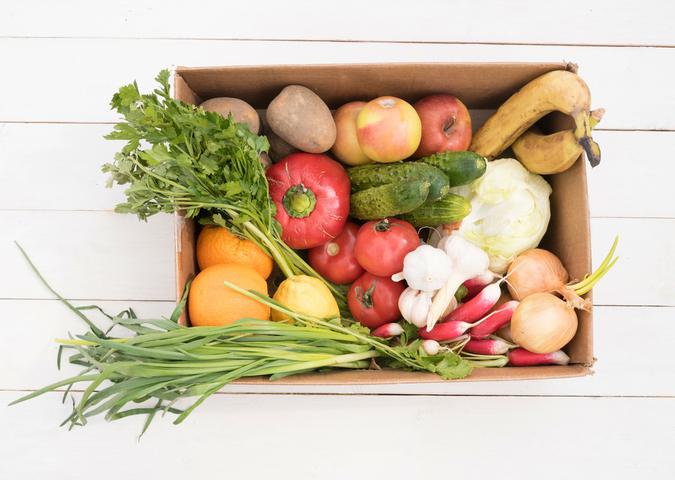 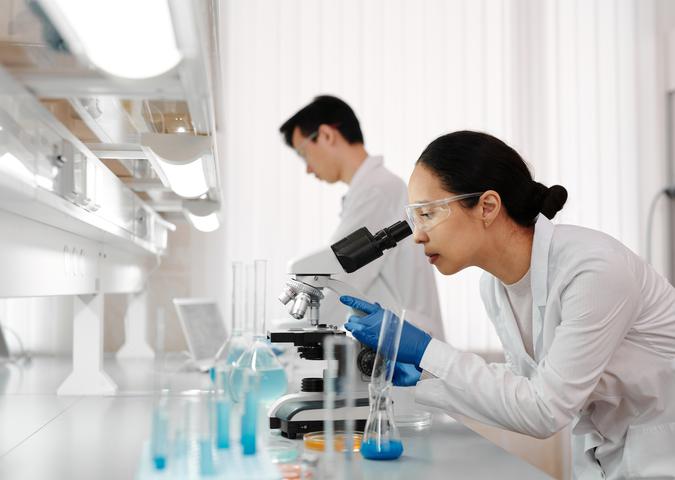 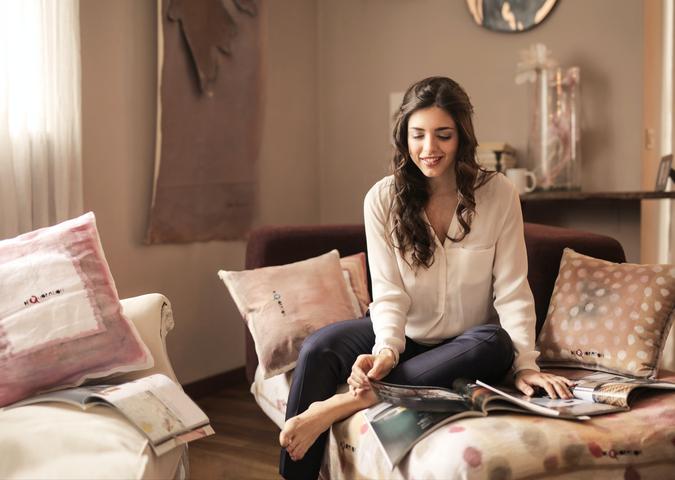 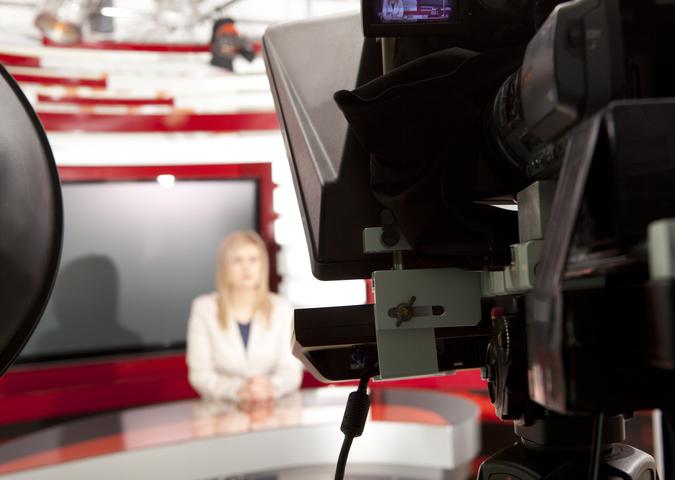 CASTING ALERT: Make $1,200 as an Interviewer for a Financial Trader Promo + More Gigs in the Southeast 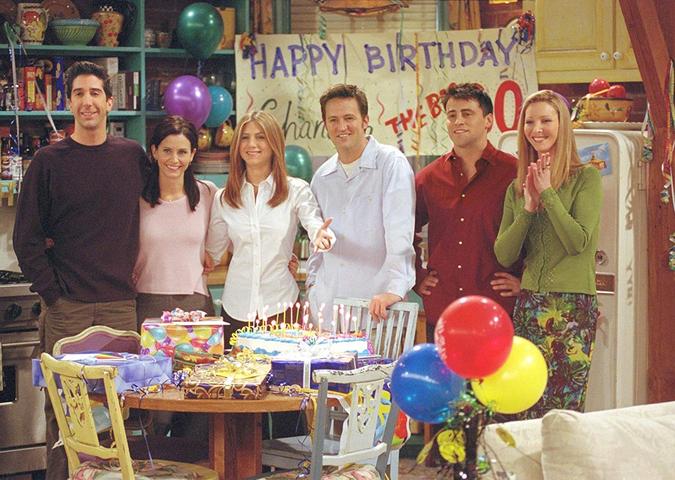