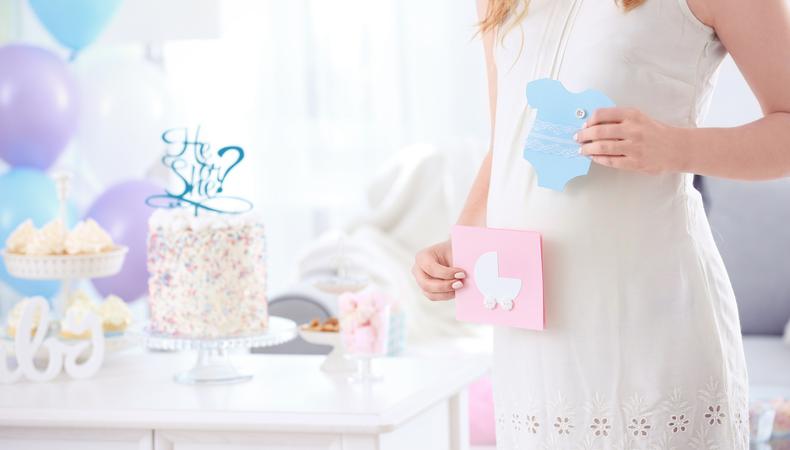 Start your week on the right foot with the great gigs in today’s casting roundup! Star in a baby reveal-themed commercial to promote a product launch. Plus, a short student film, a fictional podcast pilot, and a series of social media ads are casting.

“BABY REVEAL” COMMERCIAL
Casting is underway for “Baby Reveal,” a 60-second commercial for online audiences to promote a product launch. Two actors, aged 25–40, are wanted to play a 1950s-era expecting couple. Talent must have General/Standard American accents and makes fun of 1950s family style commercials. There will be a rehearsal via Zoom followed by filming in Milpitas, California, at a soundstage between July 9–16. Pay is $350 per day with meal and craft services provided. Apply here!

“FUNNY.EXE”
Join the cast of “Funny.EXE,” a short student film about a reclusive inventor. Talent, aged 18 and older, is wanted for several lead and supporting roles, including the protagonist Donald and his A.I. friend P.A.L. (could be a voice or body actor). Filming will take place on Nov. 6–8 and 13–15 in California. Pay is $125 per day with meals and travel compensation provided. Apply here!

“AWAKE IN DOUBT”
“Awake in Doubt,” a fictional podcast pilot, is seeking three actors, aged 18 and older, for major roles, including the protagonist Madi. Rehearsals and recording will take place in July in New York. Pay is $500–$700 with meals and travel provided. Apply here!