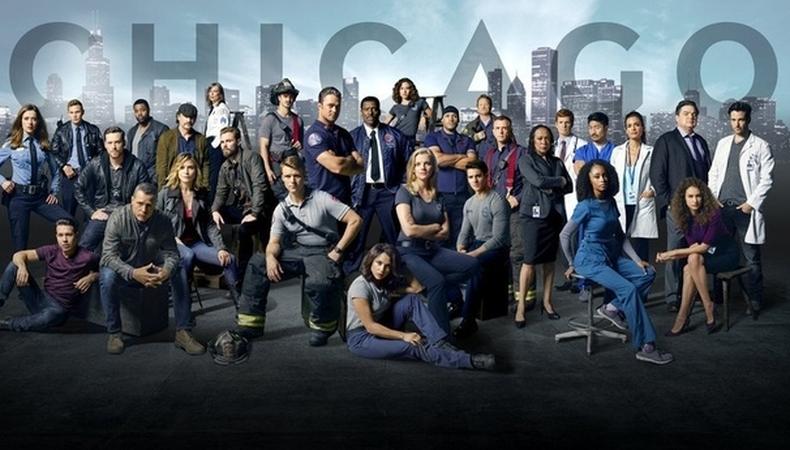 Happy Friday, actors! Whether you’ve got big weekend plans or a date with your couch, it’s important to end your week with productivity—and we’ve got your back! Check out today’s roundup including background on NBC’s “Chicago PD” and three onstage gigs, both Equity and nonunion!

JACKSON HOLE PLAYHOUSE, SUMMER SEASON
Jackson Hole Playhouse is casting nonunion actors for its upcoming production of “Unsinkable Molly Brown.” The musical, seeking talent for its titular heroine as well as several other roles, will run May 17–Sept. 30 in Jackson Hole, Wyoming and will hold an open casting call March 9 in New York City. Minimum compensation will be $350/week.

“VERTICAL IMPACT”
Male and female dancers ages 18–35 are needed for “Vertical Impact,” a “theatrical stage production featuring a combination of acrobatic, trampoline, aerial, and dance performers.” Open casting calls will be held March 12 in Los Angeles and March 16 and 18 in Santa Clara, California. Rehearsals begin May 24, with a run slated for June 7–Sept. 4 in Santa Clara. Talent will be paid $9,600 in total for 57 days of performances.

“MARY POPPINS”
Alabama Shakespeare Festival is casting male and female performers ages 18 and up to join the ensemble of its union production of “Mary Poppins.” The musical will run July 7–Aug. 6 in Montgomery, Alabama, and will pay $799/week under an Equity Non-Rep LORT C Agreement. An Equity Chorus Call will be held in New York City on March 15.

Visit our YouTube channel for tips and tricks to nail every audition!

Casey Mink
Casey Mink is the senior staff writer at Backstage. When she's not writing about television, film, or theater, she is definitely somewhere watching it.
END_OF_DOCUMENT_TOKEN_TO_BE_REPLACED