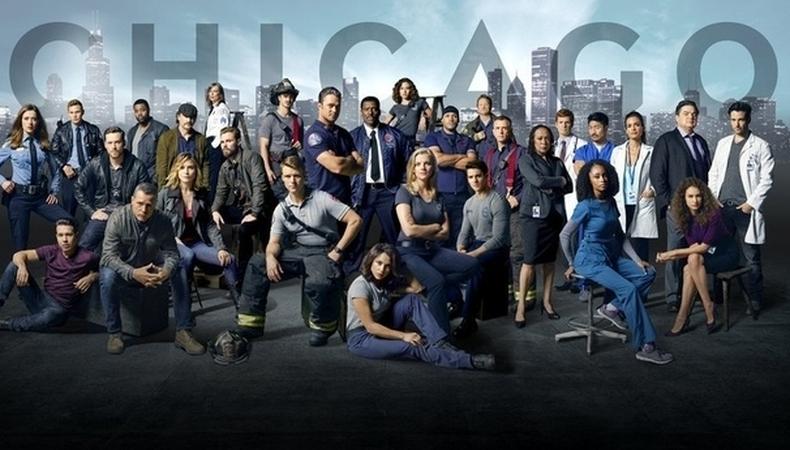 Time to scrub up and prepare yourself for today’s casting roundup! NBC’s medical drama “Chicago Med” is seeking background actors in the Windy City for its upcoming season and recurring work. There are also opportunities available for an upcoming Adult Swim pilot and two dramatic short films!

“CHICAGO MED”
NBC’s “Chicago Med,” a primetime drama that follows “the day-to-day chaos of the city’s most explosive hospital and the courageous team of doctors who hold it together,” is currently seeking actors for background roles. Male and female talent aged 18 and older are needed to portray recurring surgical unit doctors/nurses/medical technicians, psych ward and rehab patients, and more. The shoot is ongoing in Chicago, IL. Some roles correspond to specific shoot dates. Pay starts at $88 per eight hours. Apply here!

“MEMORIES OF MY FATHER”
“Memories of My Father,” a short film about a woman who discovers a way to bring her father’s memories back before he dies of dementia, is currently seeking actors to fill out the cast. Male and female talent aged 21–70 are sought for three supporting roles. The production rehearses and shoots this Fall (likely November) in Los Angeles, CA. Pay is $125 per day. Apply here!

“JANE IS FOUND”
Casting is currently underway for “Jane Is Found,” a loose adaptation of Charlotte Perkins Gilman’s short story “The Yellow Wallpaper.” The short film, which took third place in the Pennsylvania Academy of the Fine Arts David Lynch Film Project, will center on Jane, “her agoraphobia, manipulative boyfriend, and her own mind as a strange shape takes form within the walls of her new room.” A female actor ages 19–25 is needed to play Jane, and a male actor ages 20–29 is needed to play her boyfriend, Ben. The script will feature a large amount of voiceover and silent acting. A table read/rehearsal will tentatively take place in Aug. or early Sept., with three days of principal photography Sept. 14–24 in Philadelphia, PA. Pay is $100 per day, plus meals and travel compensation. Apply here!