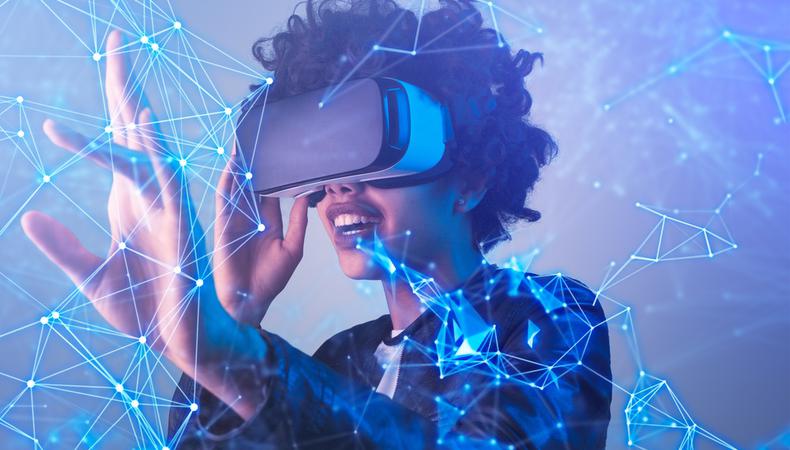 Create a new reality with today’s top gigs! Become a brand ambassador for Facebook Oculus/Portal’s holiday campaign. Plus, the HBO adaptation of “The Time Traveler’s Wife,” the Netflix series “Echoes,” and Showtime’s “Billions” are all casting talent now.

FACEBOOK OCULUS HOLIDAY CAMPAIGN
Brand ambassadors of any age are wanted to represent Facebook while educating consumers on the products at a live event promoting Facebook Oculus and Portal. Talent will work during the holiday season beginning on Oct 2–Jan. 16 in multiple locations nationwide. Pay is $17–$19 per hour. Apply here!

“THE TIME TRAVELER’S WIFE”
Grant Wilfley Casting is continuing to seek talent for the upcoming HBO adaptation of “The Time Traveler’s Wife.” A White female actor, age 60–79, is wanted for hand and arm double work. Talent must meet all physical requirements. There will be a mandatory COVID-19 test on Sept. 17 in New York City. Talent will work on Sept. 20. Pay is $14 for eight hours of work. Apply here!

“ECHOES”
Join the Netflix series “Echoes,” which follows identical twins Leni and Gina, who have secretly swapped lives since they were children until their world is thrown into disarray when one sister goes missing. Talent, aged 10–80, is wanted for background roles, including firefighters, mourners, and search and rescue team members. Talent must be available for both a mandatory COVID-19 test date and the filming date, which will be one day between Sept. 21–27, depending on the role. Filming will take place in Wilmington, North Carolina. Pay is $80 for eight hours of work with a $25 testing bump. Apply here!

“BILLIONS” FEATURED BACKGROUND TALENT
A female actor, aged 40–55, is wanted to portray an upscale and attractive wife in a featured background role on the hit Showtime series “Billions.” There will be a mandatory COVID-19 test on Sept. 27, followed by filming on Sept. 28 in NYC. Pay is TBD with a $100 testing bump. Apply here!