Now Casting: Be the Next Big Housewife on Bravo’s ‘Real Housewives of Dallas’ + 3 More Gigs 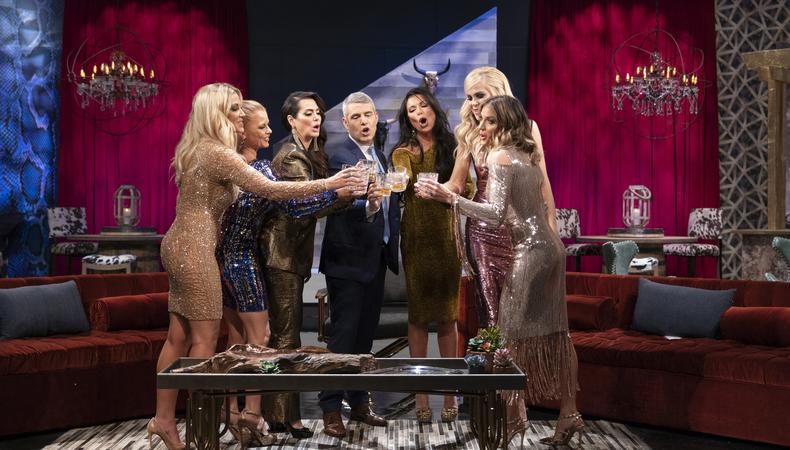 Everything’s bigger in Texas including today’s top gigs, especially Bravo’s “Real Housewives” seeking cast members for its Dallas installment. Plus, “The Suicide Squad” is looking for more background actors, a short film about a Tinder date is casting its lead, and a Western-style comedy needs talent.

“REAL HOUSEWIVES OF DALLAS” (BRAVO)
Bravo and Goodbye Pictures are seeking upscale, affluent, and dynamic women (maximum age 50) who are living in the Dallas, Texas area for “Real Housewives of Dallas.” Filming dates and contract details are TBD. Apply here!

“THE SUICIDE SQUAD”
Background casting continues for the DC Entertainment and Warner Bros. film “The Suicide Squad.” Black and Latinx talent, aged 18–60, is wanted to portray palace guards, servants, and attendants. Filming will take place on Nov. 20 in Fayetteville, Georgia. Pay is $100 with overtime after eight hours. Apply here!

“COLLISION”
Casting is underway for “Collision,” a thesis film about a woman who, while her father goes to settle his debt with a bounty hunter following an attack, is left alone on their farm and is quickly thrust into the violent world of the Old West. Talent, aged 18–60, is wanted for several roles including the lead role of Mia. Filming will take place on Feb. 28–March 1 and March 6–8 in Joshua Tree and Orange, California. Pay is $125 per day with a per diem, meals, travel expenses, and lodging provided. Apply here!