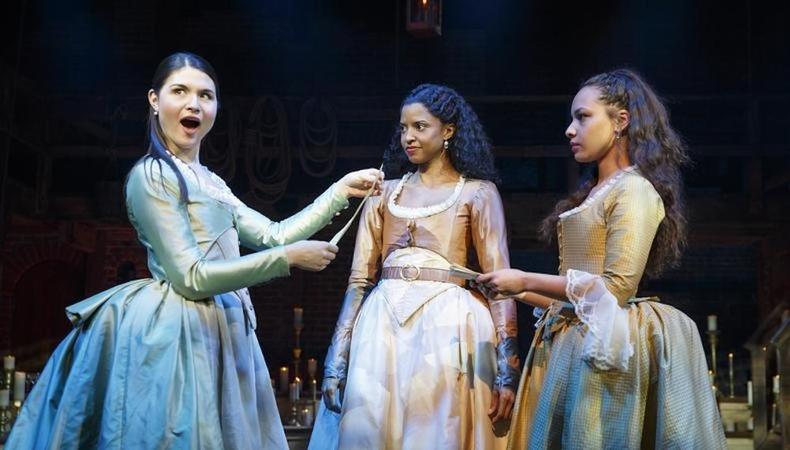 Do not throw away your shot and miss the chance to apply for the great gigs in today’s casting roundup! The hit Broadway musical “Hamilton” is seeking Equity actor-singers for possible replacements in both the Broadway and Angelica Tour companies, “The Suicide Squad” needs background actors, and more.

“HAMILTON,” B’WAY & ANGELICA TOUR
The hit Broadway musical “Hamilton” is seeking Equity actor-singers for possible replacements in both the Broadway and Angelica Tour companies. Talent, aged 18–49, is wanted to audition for all principal roles including Alexander Hamilton, Aaron Burr, Angelica Schuyler, and others. There will be an Equity Principal audition on Sept. 24 in New York City. Pay is $2,095 per week minimum. Apply here!

“THE SUICIDE SQUAD”
Join the cast of the upcoming Warner Bros. feature “The Suicide Squad.” Talent, aged 30–50, is wanted to portray security guards and hazmat suit wearers in background roles. Filming will take place on Sept. 19 in Fayetteville, Georgia. Pay is $80 for eight hours of work with overtime after eight hours. Apply here!

“SAM & EMMA”
Join the cast of “Sam & Emma,” a short film about two heartbroken women who try to piece together their relationship after a miscarriage tears it apart. Talent, aged 27–60, is wanted for several roles in the film, including the lead role of Emma. Filming will take place on Sept. 26–29 in Van Nuys and North Hollywood, California. Pay is $50–$100 per day with meals, copy, and credit provided. Apply here!