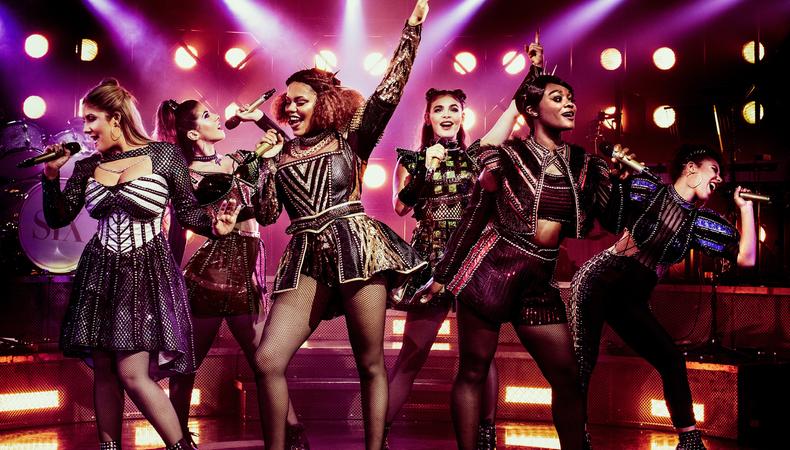 Divorced, beheaded, died, divorced, beheaded…survive the race for the country’s top acting gigs by getting ahead with today’s roundup! The Broadway musical “Six” is seeking Equity actors for potential future replacements. Plus, play a lab patient in the Warner Bros. and DC Comics film “The Suicide Squad,” or get paid to either eat or exercise in a pair of social ad campaigns.

“SIX”
The Broadway musical “Six” is holding an audition for future Broadway replacements. Equity actors, aged 18 and older, are wanted for the musical, which centers on the wives of Henry VIII and their fates. There will be an Equity Principal Audition on Dec. 10 in New York City. Previews for the musical begin on Feb. 13 and the show opens on March 12 at the Brooks Atkinson Theatre. Pay is $2,168 per week. Apply here!

How to Get Cast on Broadway

“THE SUICIDE SQUAD”
The Warner Bros. and DC Comics feature “The Suicide Squad” is continuing to cast background actors in Georgia. Actors of color, aged 18–70, are wanted to play lab patients. Talent must fit a specific size jacket. Filming will take place on Dec. 9–10, 12, and 18–20 in Fayetteville, Georgia. Pay is $80 with overtime after eight hours. Apply here!

INSPIRE FITNESS SOCIAL APP CAMPAIGN
Inspire Fitness is seeking fit actors, aged 26–45, for a digital campaign video that will be featured on the workout app. Filming will take place over one day between Dec. 9–13 in Los Angeles, California. Pay is $500. Apply here!

FRESHLY PAID SOCIAL ADS
Freshly is looking for a pair of actors, aged 26–51, for paid social ads. Filming will take place on Dec. 12 in NYC. Pay is $500. Apply here!