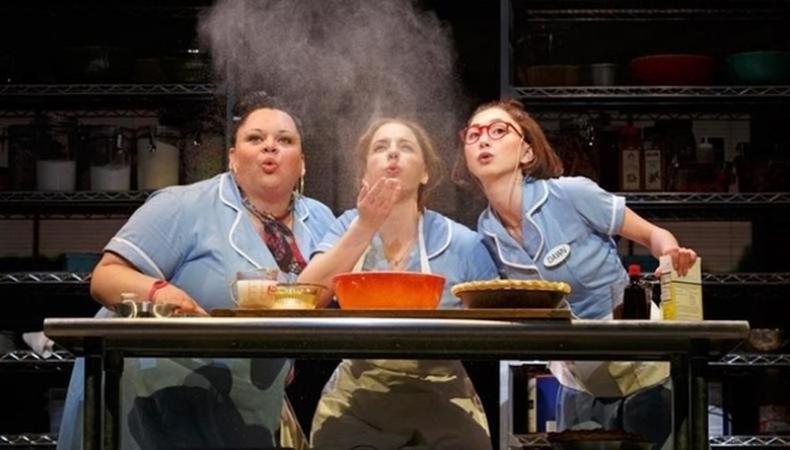 Find out what’s inside today’s casting roundup! The hit musical “Waitress” is casting singers and dancers for future replacements in the currently running Broadway production. Plus, a pair of short films and a proof-of-concept are casting major roles.

“WAITRESS,” B’WAY
The hit musical “Waitress” is casting singers and dancers for future replacements in the currently running Broadway production. Talent, aged 18–49, with strong pop-rock voices who are strong movers-dancers are wanted. There will be Equity Chorus Calls on Sept. 20 and Oct. 11 in New York City. Pay is $2,095 per week. Apply here!

“LITTLE GIRL, BIG WORLD”
Join the cast of “Little Girl, Big World,” a short film that follows the classic child-grows-into-an-adult-overnight narrative and turns it on its head. Two female actors, one aged 11–14 and one aged 22–32, are wanted to play young and grown Beth respectively. There are also supporting and background roles available for talent, aged 12–34. Filming will take place in September in Topanga and Venice, California. Pay is TBD. Apply here!

“AIRI”
Casting is underway for “Airi,” a short film about a father on the verge of accomplishing something extraordinary in the field of robotics when his house is attacked, setting off a chain of events that ultimately forces him to decide how far he will go to save his family. A male actor, aged 28–35, is wanted to play the lead role. There are also two roles for female talent, aged 6–35. There will be an open casting call on Sept. 17 in Los Angeles, California. Rehearsals and filming will take place dates TBD in Los Angeles. Pay is $125–$400. Apply here!

“JUNGLE GYM”
“Jungle Gym,” a proof-of-concept for a feature film that follows a gang of 20-something music geeks and drug addicts who run an underground pirate radio station in the early 1990s, is casting supporting talent. Actors, aged 18–35, are wanted for four roles. Filming will take place on Sept. 14–15 in L.A. Pay is $150 per day. Apply here!