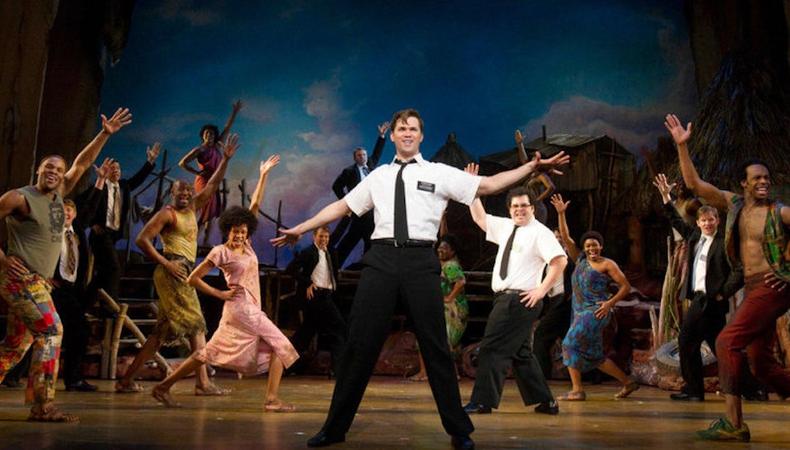 Come share the most amazing book on Broadway! The hit musical “The Book of Mormon” is seeking future replacements for ensemble roles. Plus, a production of Disney’s “Frozen Kids” needs an instructor, a historical drama feature is casting a pair of roles, and a short dramedy is looking for its star.

“THE BOOK OF MORMON” B’WAY, SINGERS
The hit musical “The Book of Mormon” is seeking future replacements for the Broadway production. Talent, aged 18–39, is wanted to play Mormon men and African villagers in ensemble roles. Tap dancing skills are required for some of the roles. There will be an Equity Chorus Call on Jan. 9 in New York City. Pay is $2,095 per week. Apply here!

“DISNEY’S FROZEN KIDS”
92nd Street Y is looking for a children’s instructor, aged 18 or older, for Disney’s “Frozen Kids,” a 30-minute adaptation of the Broadway musical designed for elementary school students. Rehearsals will take place from Jan. 27–May 10 with performances running on May 8–10 in NYC. Pay is $45 per class. Apply here!

“ANTHEM”
Join the feature film “Anthem,” a historical drama set in 18th century Virginia. A white male actor, aged 30–40, is wanted to play the lead role of Mike. Additionally, a white female actor, aged 21–29, is wanted for the supporting role of Susan. There will be auditions by appointment on Jan. 13 in NYC. Rehearsals and filming will take place this summer and fall in Williamsburg, Virginia. Pay is $150–$500 per day with travel and accommodations covered. Apply here!

“THE BIG CHOP”
Casting is underway for “The Big Chop,” a 30-minute dramedy about a young black woman’s first big hair chop and the first 24 hours that immediately follow. Black actors, aged 18–30, are wanted for several lead and supporting roles, including the starring role of Makennah. Filming will take place on June 6–7 and 13–14 in NYC. Pay is $125 per day. Apply here!