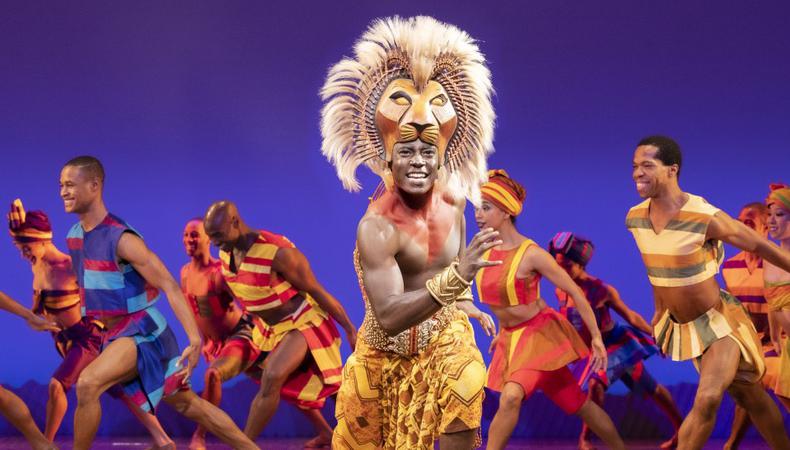 Reclaim your throne with the great gigs in today’s casting roundup! The Broadway and Third National Tour companies of “The Lion King” are seeking replacements for ensemble roles. Plus, an Illinois-based stage production, a corporate training video, and a documentary project are all casting around the country.

“THE LION KING”
Disney Theatrical Productions is seeking talented Equity singers and dancers, aged 18 and older, for replacement roles in the Broadway and Third National Tour companies of “The Lion King.” There will be auditions on March 16, 17, and 20 in New York City. Pay is $2,168 per week. Apply here!

“NEVER THE BRIDESMAID”
Oil Lamp Theater is casting its upcoming production of the play “Never the Bridesmaid.” Talent, aged 30–65, is wanted for several principal roles, including the lead twins Maria and Anthony. There will be auditions by appointment on March 22 and 29 in Glenview, Illinois. Rehearsals will begin in late May in Glenview, followed by performances on July 23–Sept. 6. Pay is $1,000 for principals and $500 for understudies. Apply here!

“GREEN”
“Green,” a short documentary about renewable energy, is seeking a black female host, aged 25–35. Talent must have excellent public speaking skills and have a London accent. Filming will take place in the summer in Long Island, New York. Pay is $150 per day. Apply here!