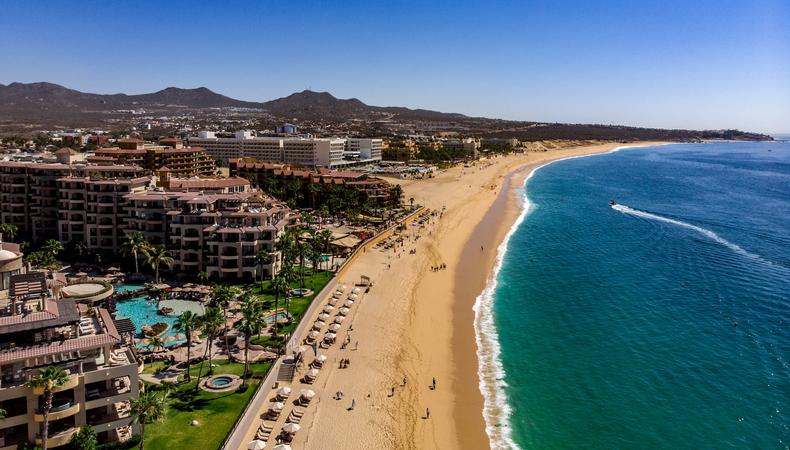 Unwind in Cabo for a two-day photo and video resort shoot. Plus, a feature film about an alien encounter, a hair dryer commercial, and a Magnum ice cream sizzle reel are casting talent now.

Real couples, aged 25–40, are wanted for a two-day photo and video content shoot in Cabo. The production is also seeking child actor-models, aged 6–9. Shoots will take place on Nov 30. and Dec. 1 in Cabo, Mexico. Pay is $170–$1,000 per day with travel, lodging, and food provided.

Casting is underway for “From The Skies,” a feature film about an alien encounter, the effects it has on people, and the investigation that follows. Three actors, aged 18 and older, are wanted for lead roles in the project. Filming will take place in Chicago, Illinois, and its surrounding cities with dates TBD. Pay is $1,500 for 10 days of work.

Pence Media is casting a hair dryer commercial. Talent, aged 7–50, is wanted to play a family of four in the ad. Filming will take place on Dec. 6 in the Dallas, Texas, area. Pay is $1,000.

Models, aged 18 and older, are wanted for a Magnum ice cream agency sizzle. The shoot will take place on Nov. 18 in New York City. Pay is $350.