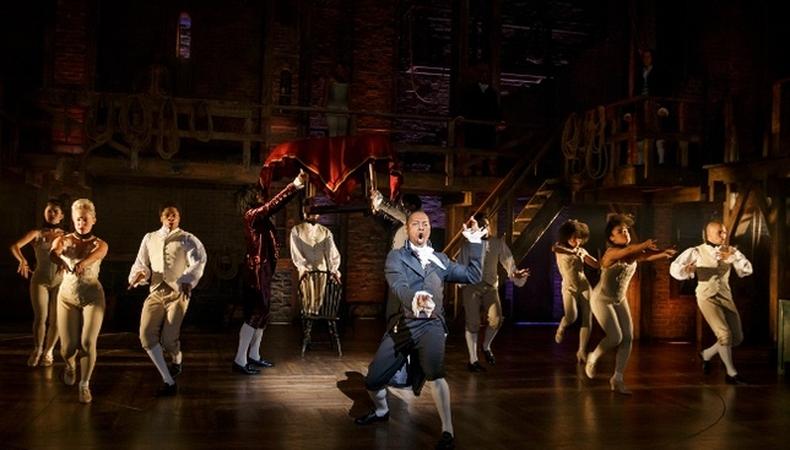 History is happening—in Chicago! The award-winning hit musical “Hamilton” will travel to the Windy City and is now casting its lead characters through Backstage. Check out the gig below, plus three more opportunities to build up your acting credentials.

“HAMILTON”
Fresh off its 11 statues at this year’s Tony Awards, Lin-Manuel Miranda’s revolutionary musical “Hamilton” is launching its highly anticipated Chicago production. The Thomas Kail–directed production is looking for its leads, including Aaron Burr, Eliza Hamilton, Angelica Schuyler, George Washington, and the titular Founding Father. Chicago musical theater actors: Do not throw away your shot!

READ: “Leslie Odom Jr. Risks It All in ‘Hamilton’ ”

“PRINCE OF EGYPT”
Not to be confused with the Disney animated musical film, “Prince of Egypt” is a Los Angeles–based short film looking for its Ramses II and several other important roles. Synergy Productions and casting director Dorian Keyes will rehearse and shoot the project in L.A. in the fall.

“CHEAP TATTOOS”
This short film shooting in Austin, Texas, “tells the story of Claire, a 16 year-old girl who has an unrealistic crush on an older skater boy.” Missing Hill Productions is looking to cast two lead and two supporting characters for a July 29–Aug. 1 shoot.

Ever wonder where the stars of “Hamilton” got their start? Take a guess:

Jack Smart
Jack Smart is the awards editor at Backstage, where he covers all things Emmy, SAG, Oscar, and Tony Awards. He also produces and hosts Backstage’s awards podcast “In the Envelope” and has interviewed some of the biggest stars of stage and screen.
END_OF_DOCUMENT_TOKEN_TO_BE_REPLACED