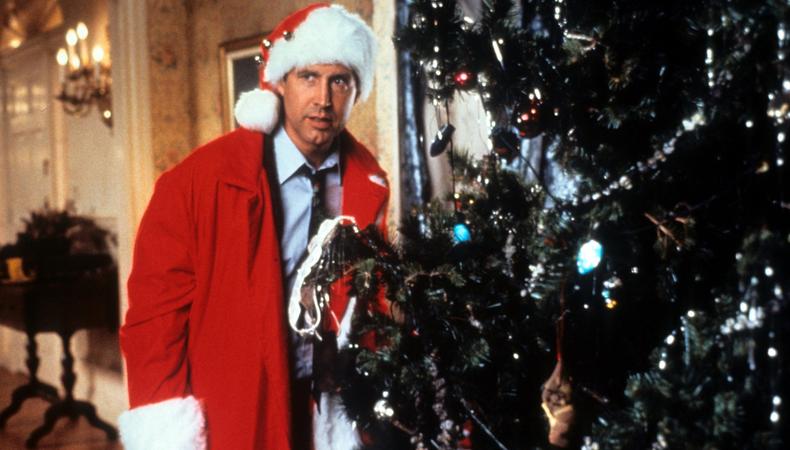 “Advent,” a family-friendly Christmas comedy feature, is seeking California-based talent for various roles, as well as crew. Plus, an indie feature, photo shoots for Giddy, and a legal series are casting now.

Casting is underway for “Advent,” a family-friendly Christmas comedy feature. Talent, aged 18 and older, is wanted for various roles in the film. Additionally, the production is hiring multiple crew positions, including production assistants and a Spanish-speaking makeup artist. Rehearsals and filming will take place in Chico, California. Pay is $100–$250 per day.

Join the cast of a dark indie family comedy. Four actors, aged 23–70, are wanted for lead roles in the film. Rehearsals will take place in the summer in New York City, followed by filming through early October. Pay is $216 per day for up to 10 days of work.

Giddy, a sexual health platform, is currently seeking actors and models in the Austin, Texas, area, aged 35 or older, to promote devices and vitamins. Shoot dates are TBD. Pay is $750 per day for one or two days of work.

Casting is underway for “Legal Minds,” a scripted series featuring a panel of law clerks, law professors, law students, and everyday people discussing pending, past, and present lawsuits. The production is seeking panelists, aged 18 and older, in NYC and Atlanta, Georgia. Work dates are TBD. Pay is $300 for two hours of work.